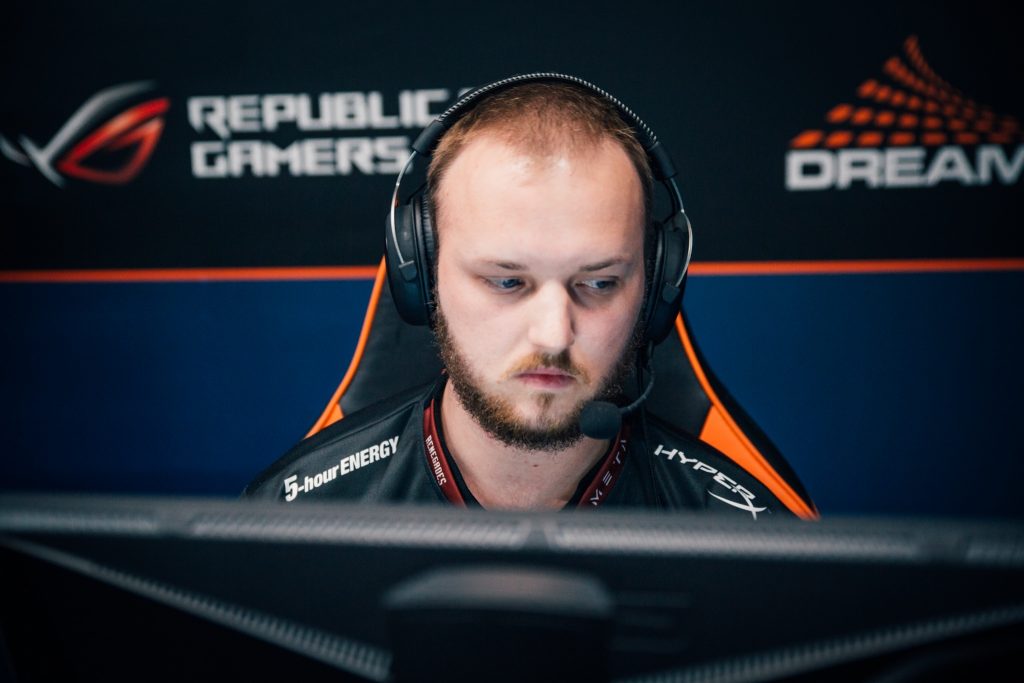 USTILO will be a FaZe Clan stand-in for the first game of IEM Sydney. (Photo courtesy of DreamHack)

The CS:GO giants FaZe Clan will be participating in the upcoming IEM Sydney with two stand-ins for the first game they play. FaZe Clan will be playing with ex-analyst and coach Janko “YNk” Paunović instead of star-rifler Nikola “NiKo” Kovač. Also, Karlo “USTILO” Pivac will be standing in for Dauren “AdreN” Kystaubayev.

The cause of this is visa issues.

#IEM: Due to Visa issues @YNk & @USTILO will stand-in for @fazeniko & @AdreNcs for the first game at IEM Sydney.

USTILO, formerly of Renegades, is currently playing for ICON, an Australian roster. USTILO is considered to be a stable rifler, but FaZe will certainly miss AdreN.

However, the loss of star-rifler and IGL NiKo will be the most damning, as NiKo is one of the best players in the world. It is extremely difficult to replace him.

However, a silver lining for FaZe is that YNk will be the in-game leader. Allowing him to have a low amount of kills should cause for more freedom for Håvard “rain” Nygaard, Ladislav “Guardian” Kovács or Olof “olofmeister” Kajbjer.

IEM Sydney begins on April 30, and FaZe will be playing Chiefs Esports Club for their first game.

To learn more about IEM Sydney, check out the preview here.