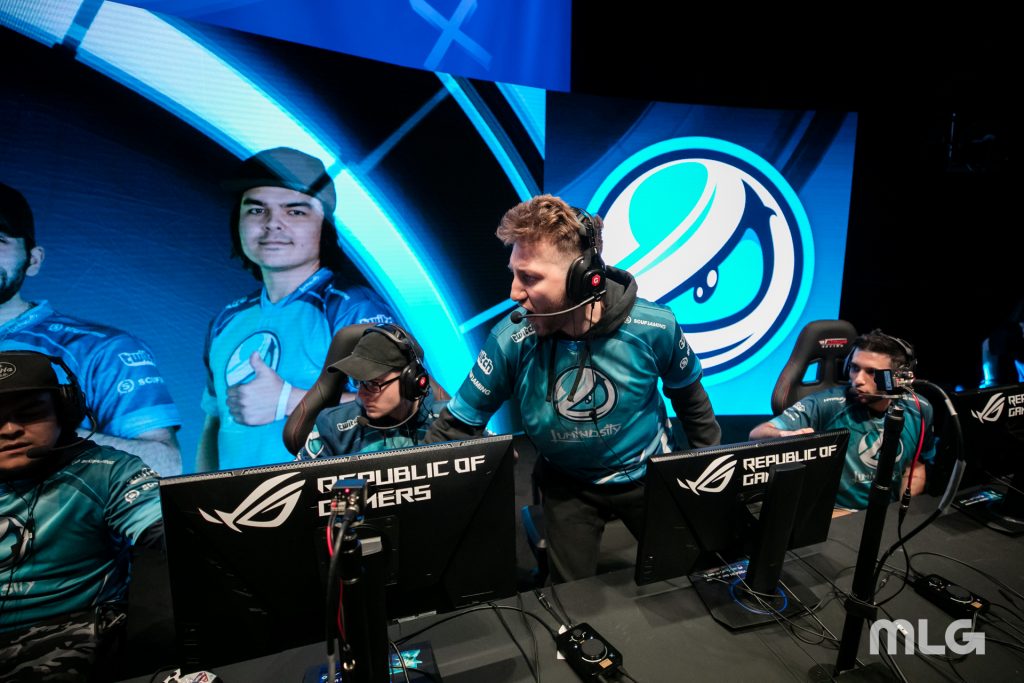 FaZe Clan has dropped out of CWL London in a controversial manner, ultimately placing Top 12 at the event after losing to Luminosity despite technically winning the three games necessary to claim a series.

Playing Control on Seaside, it came down to the wire with both teams fielding just a few players after the 30 lives had been dwindled down over the course of the back-and-forth round. FaZe Clan were close to capturing the second point which would mean they won map, and the series, but Josiah “Slacked” Berry of Luminosity entered the church and used his Grav Slam. This wiped out the remaining players in the area but, as replays have proven, the point was already captured by their opponents by that time.

Slow motion replay of that 3rd map between @FaZeClan & @Luminosity

Despite the overwhelming evidence against the win, the game itself awarded Luminosity with the victory and, upon further inspection by those administering the match, kept them in the series with a 2-2 series scoreline. The CWL Fort Worth champions then went on to take the final Search & Destroy in a landslide 6-1 victory to claim the series.

This was FaZe Clan’s first outing since its return to the Call of Duty World League and they’re evidently not happy about the manner in which it ended.

That’s not even a GGs, never been more robbed in my life, day light robbery. Fucking shambles.

Honestly ive lost so much full, this game is fucking garbage, idc what reprocusions this gets but how is this happening 7 months into a game like cmon this is peoples jobs.

Luminosity will move on in the tournament but it’s unlikely that FaZe Clan, and those that support the team, will be moving on any time soon.