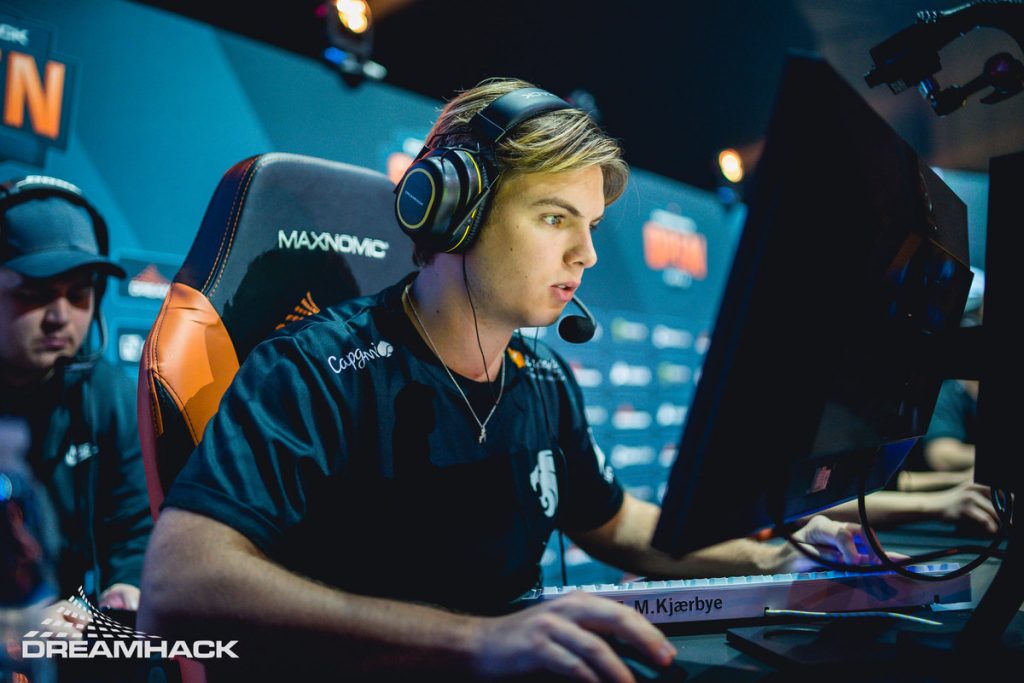 FaZe Clan has finally announced that Markus “Kjaerbye” Kjaerbye will join their CS:GO roster as their fifth player. The Dane officially departed North on July 10th after coming back from a medical break and has found his new home.

Kjaerbye has found a new team in FaZe Clan. The 22-year-old Dane has played on North for two years and is now competing under a new banner. Kjaerbye’s move to FaZe is part of the team’s aim to remain a top-level team. The Dane is one of the hotter talents in Denmark and the world for that matter. During his earlier career, he had a star-level performance on Astralis and won the ELEAGUE 2017 Major as the MVP with them. With FaZe Clan returning to the top of the standings, a player like Kjaerbye is one way for the roster to reach the top.

This move is also one that Kjaerbye needs to show the world he has not fizzled out. The two-year tenure with North is one that had its ups and downs. The team only won several titles during this period, with the likes of DreamHack Opens being their frequent success story. However, North earned their best trophy at the DreamHack Masters Stockholm event in 2018.

Kjaerbye’s role in the team replaces the stand-in position that Aurimas “Bymas” Pipiras held. Bymas was recently announced as mousesports’ sixth player and will join them as their developmental talent. However, Markus will hold the FaZe spot as a fully-fledged player. He continues to replace the role that Olof “olofmeister” Kajbjer Gustafsson left when he took to the bench on May 25th.

FaZe Clan are next back in action on August 19th. FaZe will debut Markus at the ESL One Cologne Online Event for Europe. Their first match is against Heroic in Group B, where they will also contend with the likes of Vitality, G2 and Fnatic. Hopefully, Markus is ready to debut against such strong teams after months of absence.