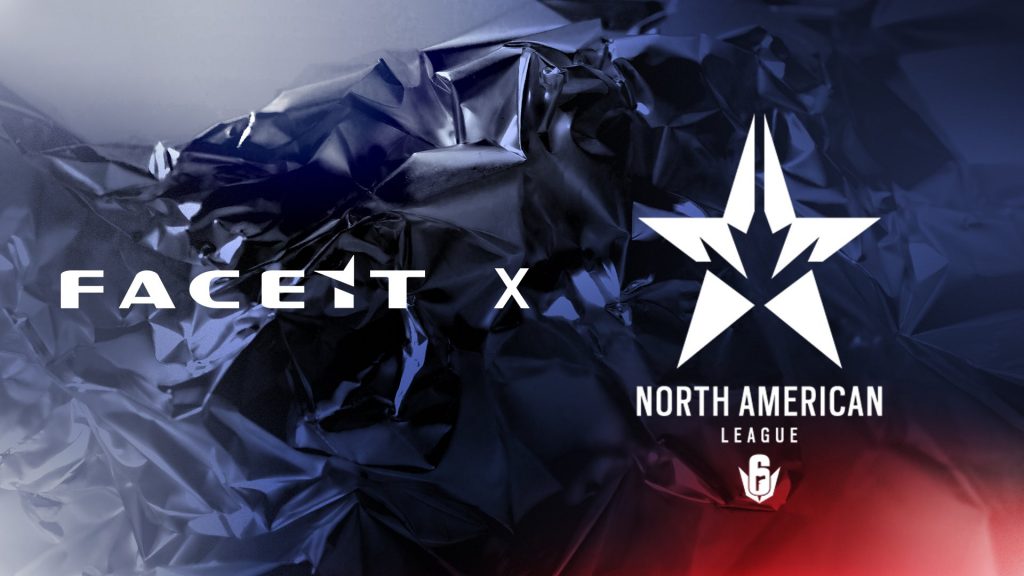 Ubisoft and FACEIT have entered a multi-year partnership to work together on the new North American Esports Division. The deal will see the organizer’s Pro League enter Rainbow Six, alongside the tournament organizer operation the Vegas LAN League and more.

The organizer plans on curating more when the North American division kicks off. Expect to see player interviews and more when the new league official begins. Content strategy is part of FACEIT’s plans to bring engagement, storytelling and more as they further develop Rainbow Six as an esport.

Michele Attisani, Co-Founder and CBO of FACEIT, said: “Developing competitive ecosystems has always been a core objective of FACEIT as we recognize that this is vital for building sustainable esports programs. FACEIT has always focused on delivering entertaining content for fans and opportunities for players of all levels and this is exactly what we are looking to achieve for the Rainbow Six community.”

Also, FACEIT brings its FACEIT Pro League over from CS:GO. This league is part of its custom CS:GO platform, that aims to highlight rising young talent in the game. The new feature coming to Siege will offer accessible competitive experiences that aim to promote the grassroots scene.

Both aim at improving the Rainbow Six Siege esports scene for many years to come. Che Chou, Senior Director of Esports for Ubisoft NCSA said: “FACEIT stood out as an obvious choice given their deep industry experience and impressive content portfolio. Combined with their robust tournament platform, FACEIT brings the complete package of production expertise and technology to elevate Rainbow Six esports to the next level in North America.”

With this announcement, the Canadian league signups have also opened.