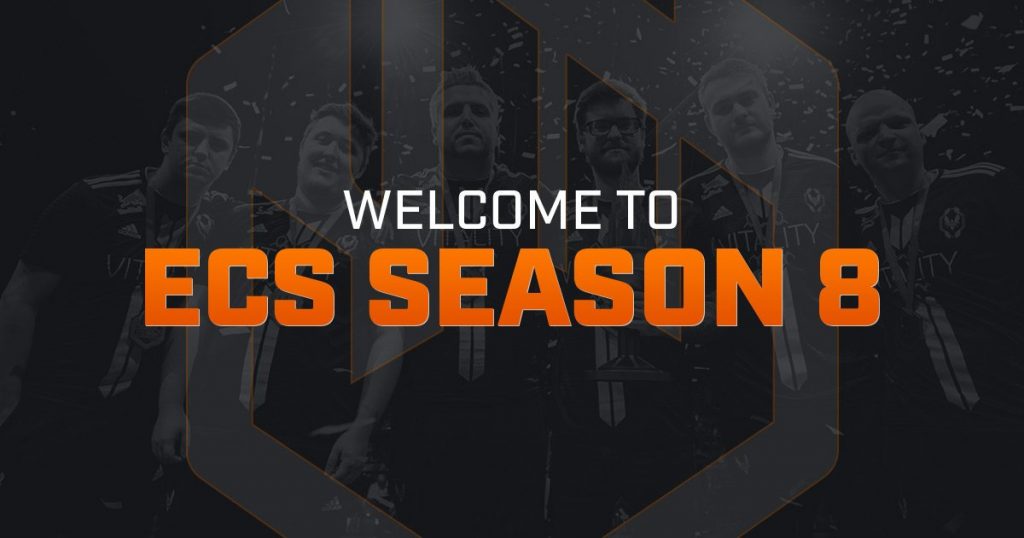 FACEIT's ECS Season 8 kicks off on September 16. (Image via FACEIT)

Season eight of the FACEIT Esports Championship Series (ECS) is set to begin on September 16. Eight teams from both North America and Europe will compete in a five-week-long league of individual tournaments. The top four performers from each region will advance to the world finals.

Every week, the eight “starting teams” will be seeded into a single-elimination bracket with best-of-three matches. If a starting team cannot make it, they will be replaced with a “challenger team” who either placed outside of top eight last season or qualified through the Pinnacle Cup. Each round of the bracket advanced through gets a team extra prize money, with each first-place being worth US$12,000.

Teams qualify for the world finals by either having the most total prize money earned through the first two weeks’ brackets, or by winning one of the three later ones. This is different from last season’s criteria, which saw the winners of the first three brackets plus the overall top prize money earner advance to finals. Hopefully, this new system rewards the teams with the most recent strong performances.

This format also gives more teams a chance to advance. Since teams don’t like spreading themselves thin over many events, each team can choose the weeks they want to try qualifying. Additionally, with prize money only mattering for the first two weeks, teams can skip those if they are confident in winning a finals spot in one fell swoop.

The North American starting teams are:

On the European side, Astralis and Vitality are looking for quick advancements to finals. As the second and fourth world-ranked teams respectively, they are favorites to win early. AVANGAR’s recent rise at StarLadder Berlin and BLAST Moscow show that they are contenders to watch as well. Finally, FaZe, North, mousesports and forZe are all fringe teams who will battle it out for those final spots.

For EU Week 1, the powerhouses of Astralis and Vitality have opted out of playing. This means many lower-tier teams such as Virtus.pro, Fnatic and forZe have a shot at the prize money criteria for advancement.

As for North America, the show is Liquid and NRG’s to steal. Coming in as the first and third-ranked teams in Counter-Strike, they have lofty expectations to meet. Of the many Brazilian teams present, MIBR with the recent pickup of Vito “kNgV-” Giuseppe and FURIA coming off of their win at the Arctic Invitational look the most promising.

For NA, Team Liquid and NRG look to start off hot and qualify early, earning a longer break in the end. The Brazilian favorites have opted out of the early weeks as a result.

With the flexibility of this interesting qualifier series format, there is plenty of quality CS:GO action waiting in the wings. US$125,000 of prize pool money per region and a shot at glory await the teams strong enough to claim it. Coverage of the Esports Championship Series starts tomorrow, September 16, at 11:00 a.m. EDT (4:00 p.m. CET) for EU and 6:00 p.m. EDT (11:00 p.m. CET) for NA on Twitch.