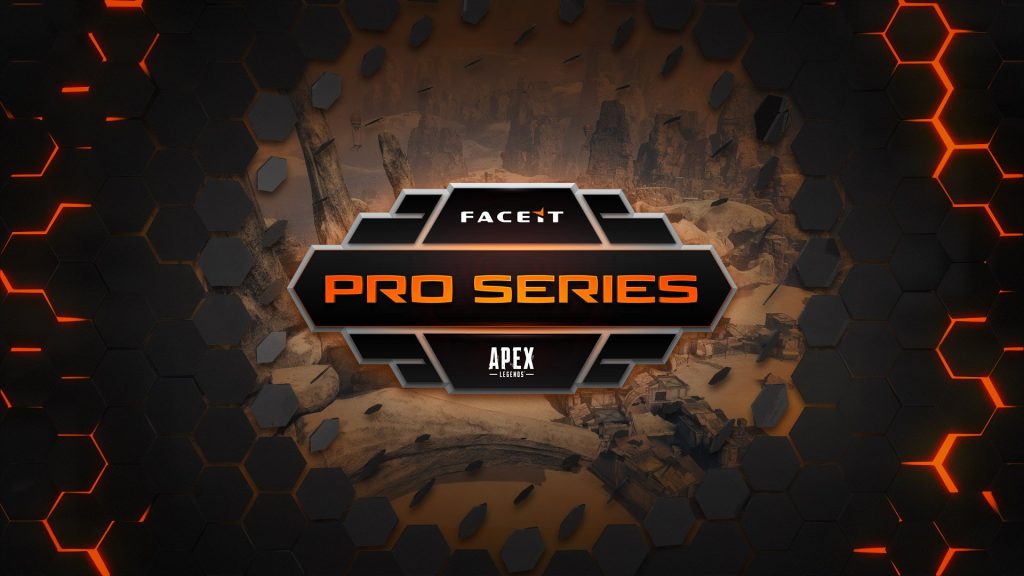 The FACEIT Pro Series: Apex Legends is set to commence on May 31, with plenty of embers still hot off the tail from its announcement today. The circuit will feature 16 teams set to play through eight events for the lion’s share of a $50,000 USD prize pool.

Even more dignified was the list of confirmed organizations participating in the events, which was included alongside the news breaking on Twitter. FACEIT rolled out the names of those teams playing the circuit throughout the day:

Additionally, two open slots into the FACEIT Pro Series will be available to seize through a qualifier hosted by the company. The contest will be held among 20 teams hand-picked from the Apex Pro Discord.

All that’s left unanswered here is the format of the tournament circuit. Up until this moment, very few organizers have hosted Apex Tournaments. Among them are Twitch Rivals and BOOM TV’s Code Red. Both of these competitions utilized public matches for scoring as Apex does not yet feature custom lobbies or a spectator mode. Unless FACEIT has something up its sleeve, the Apex Pro Series will most likely employ the same convention.

There very well could be more to this than the actual announcement of the circuit itself, especially considering it is licensed with Respawn Entertainment and EA Games. While a traditional game of Apex features 60 teams, the current number of invites (unless expanded) will pit only 45 against each other – offering some room for speculation towards the competitive system.

The official rules of the circuit have yet to be released, though, you will be able to catch the matches on FACEIT’s Twitch channel.