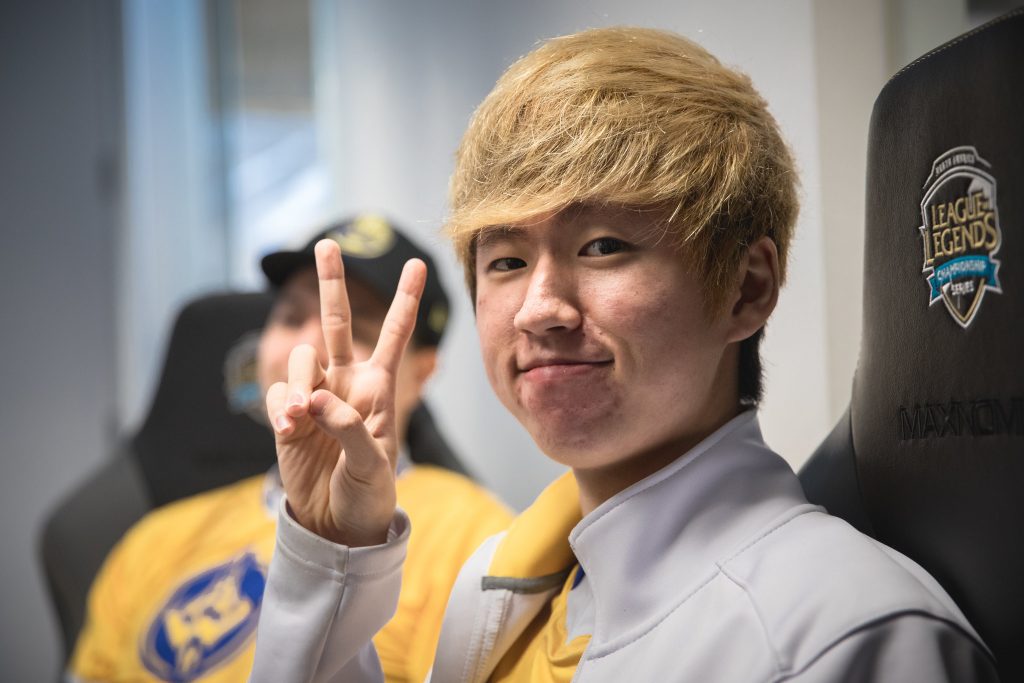 After signing with the team, DLim scouted out Mickey personally. He requested the former Golden Guardians star, who has also had stints in China, North America, and Korea and who DLim had previously worked with in the LCS in 2017.

“I put in a lot of work ahead of our signing of Mickey, watching many vods and talking to many of his previous coaches,” DLim said in the press release. “From working with him in the past, he’s a fantastic learner and I can’t wait to start working with him this split.”

Mickey most recently played a split with Challenger Korea team APK Prince. His roster recorded an 11-3 result to finish second in the Spring Split and lost 3-2 to VSG in the tournament grand final. The South Korean mid laner placed first in LCS Academy 2018 Spring Split with Team Liquid Academy, before losing 3-1 to Echo Fox in the semifinals.

Mickey begins his first season in Europe when LEC begins on June 7. A full schedule for the upcoming season is expected to be released later this week.