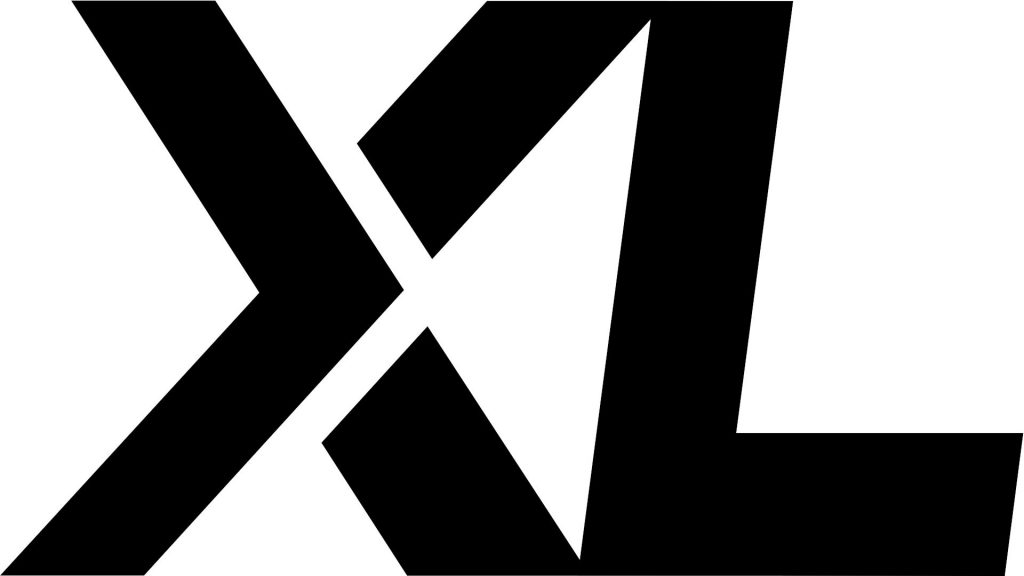 British esports organization, EXCEL ESPORTS has announced its new branding and competitive philosophy. The team is looking to move on from their previous design, with a vision they call the “Power of Better”. The new brand identity also comes with an all-new logo to match.

EXCEL’s new vision looks back on the six years the organization has been operating. A reflection on their history as a grassroots UK esports organization, to one of the major players in the European League of Legends LEC League, as well as competing at the highest ranks in Fortnite.

Every step in the short history of the organization means that they have continuously improved, and will continue to do so. Therefore, they have decided to reenvision themselves with their Power of Better philosophy. Every day since their inception, they have only gotten better and grown.

The Power of Better philosophy is all about growing daily, whether that is for the organization or the players that are a part of the organization. EXCEL is using the term, Pyramid of Success to explain how they look internally and externally on the success of all the assets and work out how they continue to improve to get to the top.

This can also translate to fans interested in the EXCEL brand. EXCEL published its first-ever whitepaper titled Gaming for Better, detailing the ways players can improve their health while striving to become the best esport athletes and gaming versions of themselves.

Following the news, Kieran Holmes-Darby, Co-Founder and Chief Gaming Officer for EXCEL said: “Over the last six years, EXCEL ESPORTS has seen immense growth, transforming from a bedroom hobby into a professional competitive gaming brand with players competing in the world’s biggest esports. When EXCEL was founded we wanted our identity to be motivational, competitive, and allow people to easily support us in-game with the XL tag. As we head into this next phase of our journey, it’s great to be able to showcase our roots and initial passion, whilst developing our brand so that it is fit for our future ambitions”

EXCEL is all about moving away from esports branding as a lifestyle brand, and all about working for the physical, mental, and competitive benefits. It is a fresh take in the esports scene, and it will be interesting to see how their development pans out.

League of Legends Other
Share
Craig Robinson
Craig is passionate about two things: History and Gaming. Whilst at university, Craig focused his degree on history and voluntarily wrote about esports on the side. Nowadays, he tends to write about esports whilst enjoying history as a hobby.
Follow me