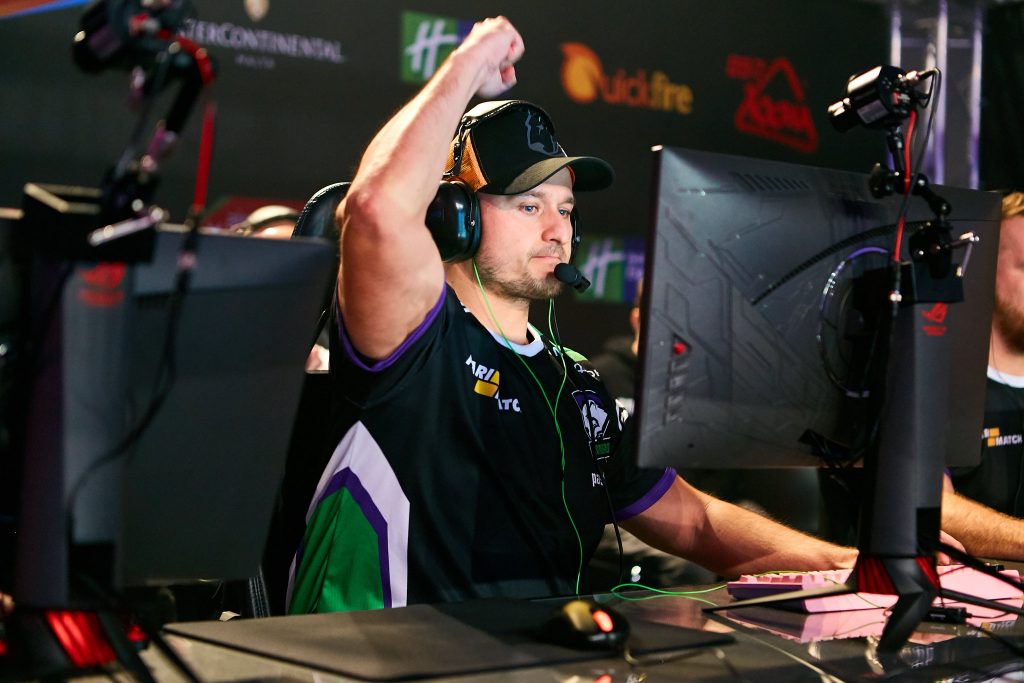 Polish CS:GO player Jarosław “pashaBiceps” Jarząbkowski has joined a new team called Youngsters. The full Polish roster played its first match today against Epsilon in the UCC Summer Smash, which has a prize pool of $30,000 USD. PashaBiceps’ former team Virtus.pro is also competing in the tournament.

It was announced on February 13 by Virtus.pro that pashaBiceps would leave the organization. Prior to this, pasha competed under the Virtus.pro banner for five years, alongside Filip “NEO” Kubski, Wiktor “TaZ” Wojtas, Janusz “Snax” Pogorzelski and Paweł “byali” Bieliński.

Today, pashaBiceps hinted that he would be joining the roster via Twitter.

youngsters will be younger

As the name suggests, the team is filled with prominent youngsters. The oldest age for this team is pashaBiceps at 31, but then the second oldest is Grzegorz “jedqr”Jędras at 20, with the rest younger at 18-19 years-old.

To watch this team in action, see them compete in the aforementioned UCC Summer Smash, which is being streamed on twitch.tv/uccleague.