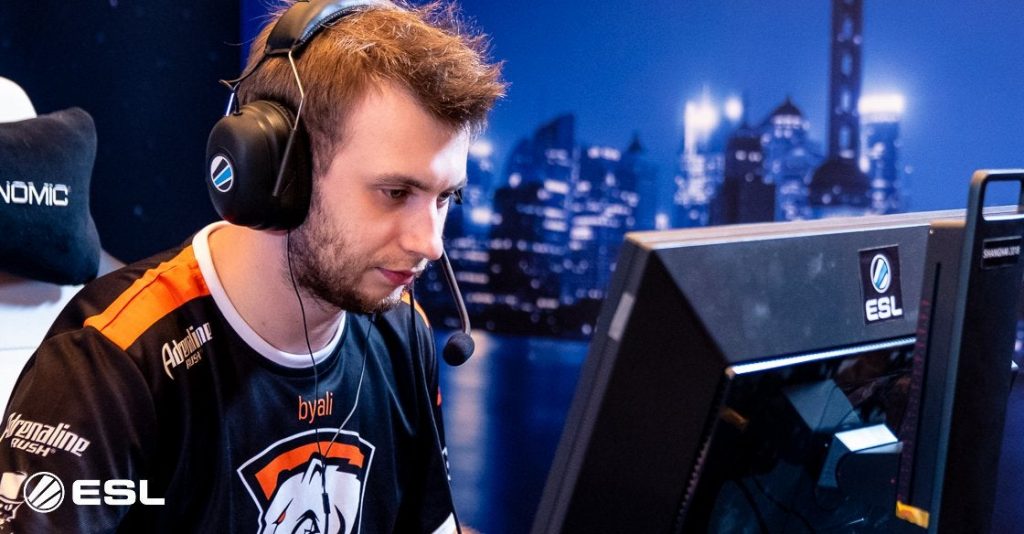 The all Polish ex-Virtus.pro roster is sticking around for a while longer. They have bolstered their ranks with Paweł “byali” Bieliński and Kamil “kamil” Kamiński.

It has been a month since Virtus.pro opted to replace their struggling Counter-Strike: Global Offensive team and purchase the AVANGAR roster. Ever since then, the fate of the Polish squad has hung in the balance.

The first to leave was Michał “MICHU” Müller after his contract expired. Michał “snatchie” Rudzki left the team with him. With the two oldest contracts gone from the organization, the remnants were stuck in a sort of limbo. However, byali and kamil’s presence will bring the roster back up to five members. This ex-Virtus.pro team will now be able to compete in the ESEA Mountain Dew League Season 33.

For fans of classic Virtus.pro, seeing Janusz “Snax” Pogorzelski reunited with byali is an enticing proposition. Even if both players are in their mid-twenties, they could still have a lot left in the tank. If this team performs well enough to either get a new sponsor or get players signed to new organizations, we could be seeing more of Polish teams in the CS:GO scene.

The ESEA MDL has just begun and will last for three months. Due to its round robin format, ex-Virtus.pro will have a chance to play against their replacements. Hopefully this squad is able to put on a many good performances and invite more attention from organizations and tournament organizers alike.