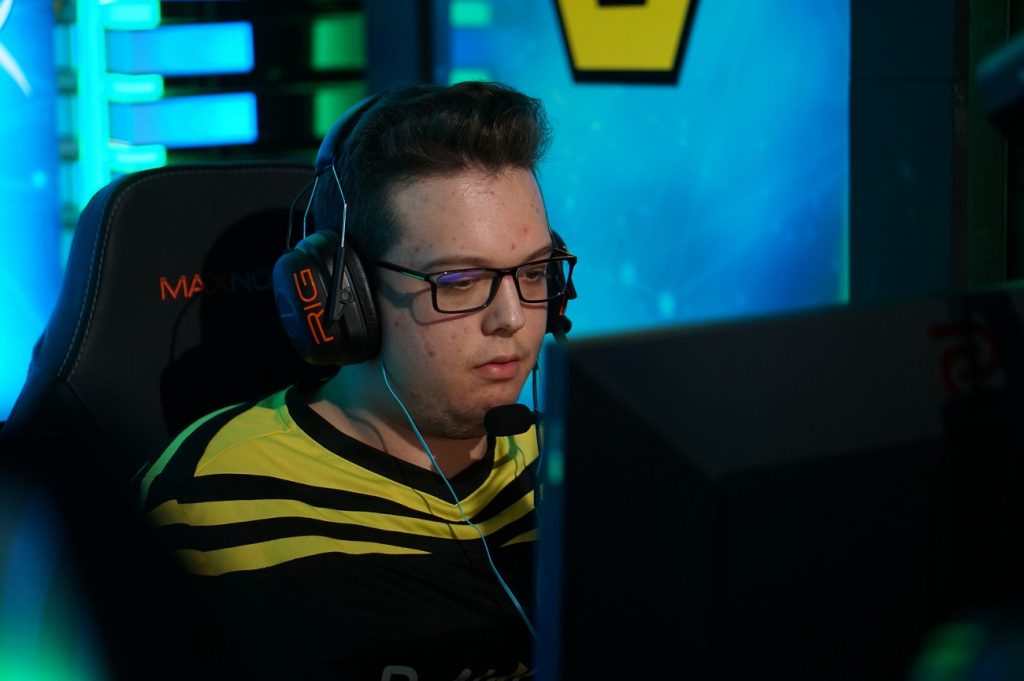 Calyx announced his own free agency from Ex-Space Soldiers. (Photo courtesy of PGL)

The team lost to OpTic Gaming, North and Mousesports, underlining their dismal performance since the loss of star-rifler Ismailcan “XANTARES” Dörtkardeş to BIG Clan. The team seems to be on a decline, and Calyx’ performance has contributed to this poor showing.

Due to the new ESL Pro League relegation format, Ex-Space Soldiers will play in the pre-relegation phase with Ninjas in Pyjamas and Windigo, with the fourth team to be determined after the conclusion of Group D.

Hey guys, from now on I'm a free agent and looking for a team in EU/NA.

I am still praccting with my ex-team and i will start to stream more often gonna play some fpl games.

In the statement, Calyx stated that he will still be practicing with his team, presumably until they find a replacement player.  He had played with the Space Soldiers core since 2017, when he joined XANTARES and Ex-Space Soldiers teammate Ahmet “paz” Karahoca.