EVO 2020 to Feature Smash Ultimate, Tekken 7, But No Mortal Kombat 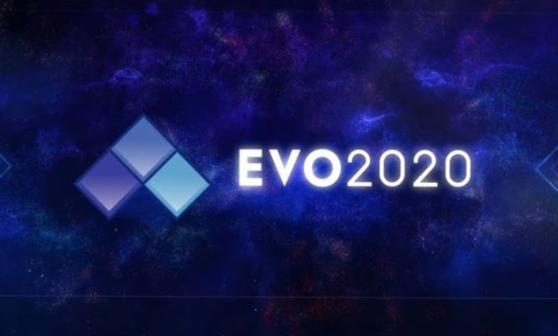 Many familiar games return to EVO 2020, but some surprising games will not be making a comeback. (Photo courtesy Triple Perfect)

The time is finally upon us once again as Joey Cuellar, and surprise guest Mike Ross, took to the EVO Twitch channel to unveil the games to be played at this year’s Evolution Fighting Game Championship.

A number of titles will be running large scale events on their current tours. These include the Tekken World Tour and Capcom Pro Tour, among others.

Making its return this year and headlining the show is Bandai Namco’s Tekken 7. Tekken has been on a meteoric rise in the FGC after years of being in the shadows of Capcom’s Street Fighter. Tekken 7 is the only game that’s risen in entrants every single year. However, the once Capcom-centric tournament has become a showcase of the best the fighting game community has to offer across many titles.

This year will also feature the brand new GranBlue Fighting Versus. The game from Cygames and Arc System Works actually won’t come out until March in the United States. 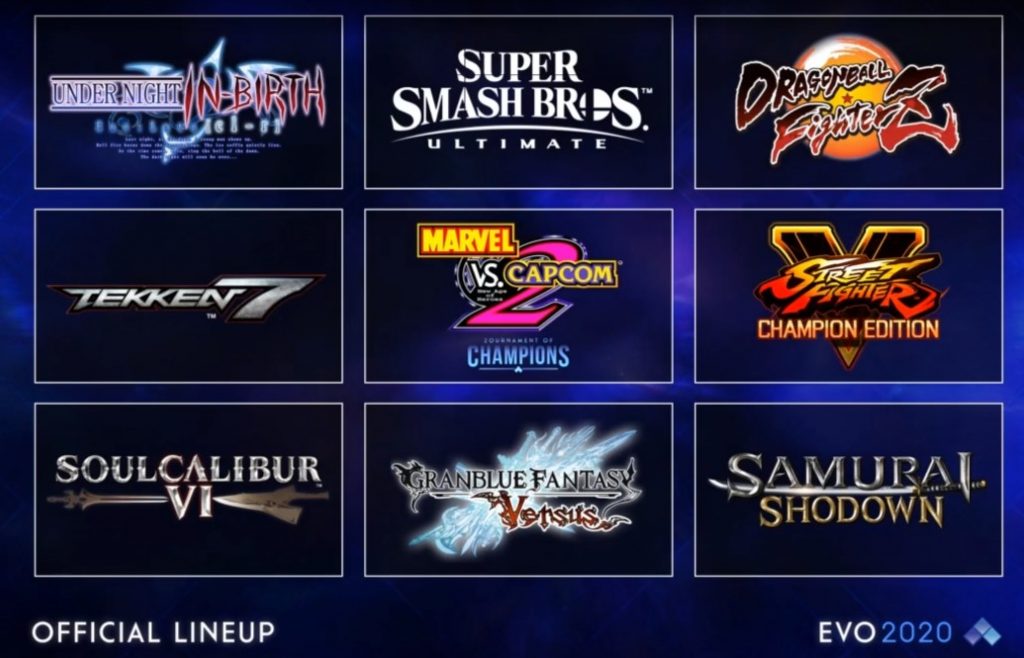 Of note, this year will once again not feature two Smash titles. Ultimate is set to return and Melee is once more relegated to the Side Tournament area. As such, EVO has become a showcase for the best Ultimate has to offer, but is no longer the mecca for Smash that it once was. Community tournaments like Genesis and Super Smash Con have taken up that mantle.

In something of a surprise entry, Samurai Shodown is making its return to the Evolution stage after its debut last year, despite a massive number of new titles to choose from. Likewise, Soul Calibur VI will be featured again after making its return last year after a long hiatus.

Notably missing from this year’s Evolution Championship Series is Mortal Kombat. This marks the first time that a Netherealm Studios game has not been at EVO since 2012.

Among the usual headliners, a Marvel vs Capcom 2 Tournament of Champions was also announced. In celebration of the games 20th anniversary, the tournament will feature a $10,000 prize pool, the largest the game has ever seen.

FGC Smash
Share
Dustin Steiner
Dustin Steiner is an esports and gaming journalist who has been covering fighting games and their competitive scene since 2011. You can follow his daily musings on the industry on Twitter @GetSteinered.
Follow me