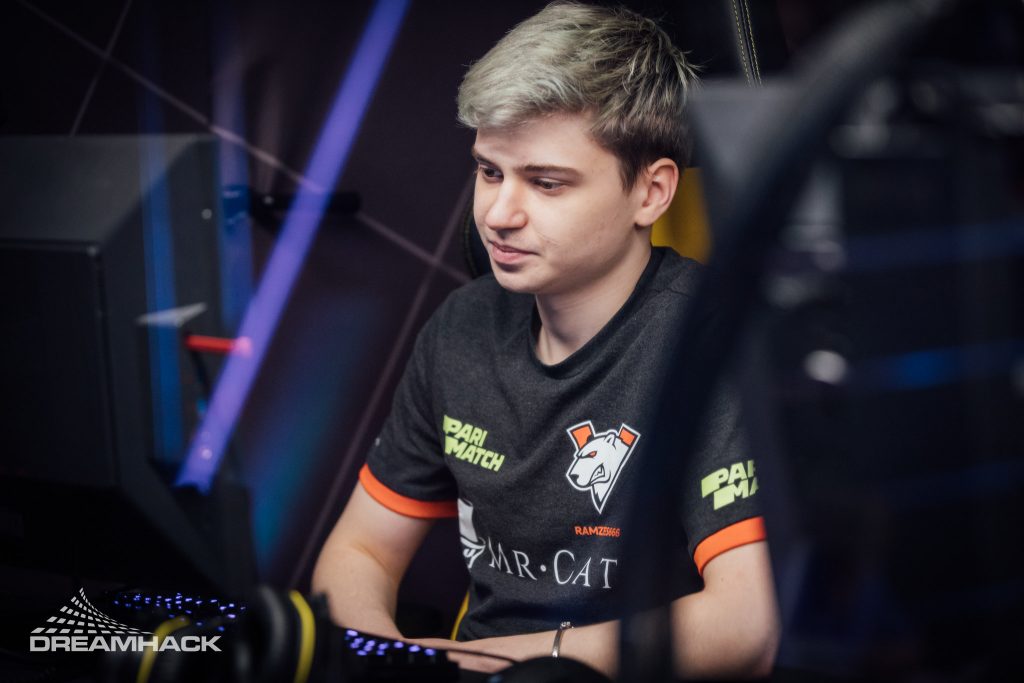 Both Evil Geniuses and Virtus.pro announced changes to their Dota 2 rosters today, September 16.

⚠️ Today is the day to say thank you and goodbye to @ramzesdoto. Our Carry is leaving the team to join @EvilGeniuses pic.twitter.com/BkEA3U7CuS

First up, Virtus.pro announced Roman “RAMZES” Kushnarev is leaving the Russian organization to play for Evil Geniuses. RAMZES had competed with Virtus.pro since August 2016, when he was only seventeen years-old.  He’s been a dominant, and often daring, presence in the carry role and had recently transitioned into captaining Virtus.pro. The squad were at the very top of the inaugural Dota 2 Pro Circuit season and finished in a respectable second place this past year. Unfortunately, their season-success was never able to translate into winning the coveted Aegis at The International.

Of his time at Virtus.pro, RAMZES said in a statement, “Looking back at my team’s many moments of flashy victories, I see that the friendships we’ve made will stand the test of playing against each other on LANs.”

The Virtus.pro General Manager, Roman Dvoryankin, revealed in his own statement that RAMZES had made the decision to move to Evil Geniuses and assured fans of Virtus.pro that additional news is coming soon.

We're welcoming a new roster for the 2019-2020 DPC season. This includes some new faces.

We'd like to thank @s4dota for his experience and voice within the team during this previous season. As one of the true legends of @Dota2, we wish him the best of luck in the future. pic.twitter.com/7KHGB8P61e

But Evil Geniuses weren’t done yet. They also announced that Sumail “SumaiL” Hassan was available for transfer talks, as he remains under contract. SumaiL has been a key component of the Evil Geniuses roster since he joined the team in January 2015. He made a startling debut as a fifteen-year-old mid-player who seemed to appear out of nowhere, putting his mark on the game at the Dota 2 Asia Championships 2015, which EG won.

.@Sumaaaail's journey to a superstar of the mid lane has been a storied one.

As he leaves our Dota 2 roster, we put together a package of some of his strongest moments. Thank you, King. 👑🙏 pic.twitter.com/bOrpM9Thfg

SumaiL stood fast with the organization while the roster changed around him. And across all four-and-a-half years of his tenure with them, Evil Geniuses remained a top-tier Dota 2 squad. 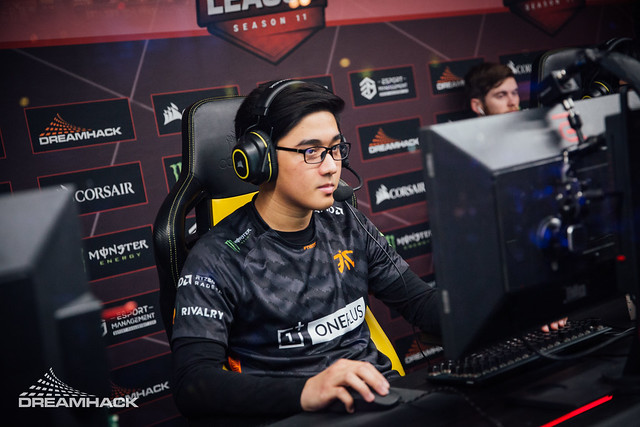 Replacing SumaiL is Abed “Abed” Azel L. Yusop. Abed is a Filipino player known for his Meepo play. He’s most recently competed with Fnatic in the Southeast Asia region, but prior to that spend six months with Digital Chaos in North America. Long considered a standout mid, Abed’s best results may be yet to come.

The Virtus.pro and Evil Geniuses news could set off a chain of roster moves. Both organizations are at the top of their field in their respective regions, and there will be a shift as players move to fill the space on Virtus.pro and teams try to pick-up the outgoing EG players.

**Updated on September 17 to reflect a correction to s4’s contract status. Previously, it was erroneously reported that he was a free agent.