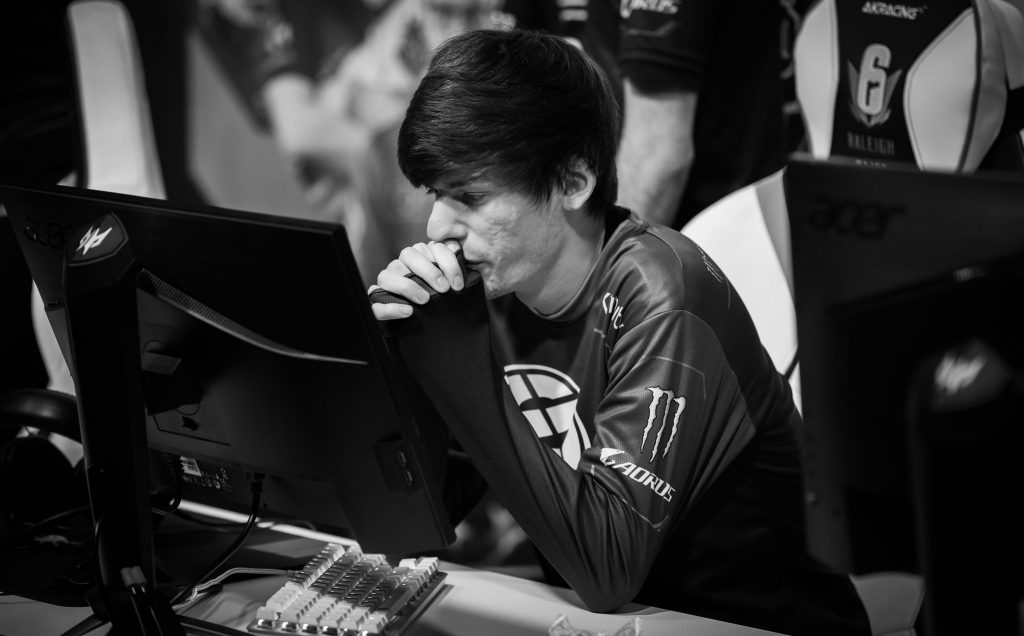 Evil Geniuses, Luminosity Gaming and Team Reciprocity have departed from the North American Rainbow Six scene with Season 11’s conclusion. Each are leaving for different reasons, which coincide the upcoming changes to the North American competitive scene.

It is no secret that Team Reciprocity ran into financial issues in 2020. The organization dropped its Gears of War, Rainbow Six and Apex Legends rosters before the announcement of their funding issues. Team Reciprocity continued to see the Rainbow Six Season Pro League out to the end, where they finished fourth place.

Important announcement regarding the future of Reciprocity. pic.twitter.com/iYETHG88Ct

As for Evil Geniuses and Luminosity Gaming, both organizations decided not to continue their journey in Rainbow Six. With the upcoming changes to the Pro League, both organizations were in conversation with Ubisoft and how to proceed. This much we can gather from Kian “Hyena” Mozayani recent twitlonger. However, for unknown reasons, both teams will step back from Rainbow Six.

This means that their players will move to inactivity and will presuming look for new opportunities.

This decision wasn’t easy, but our grand plans for world domination now move us in a different direction. We will continue to work closely with our R6 players to help them map out their futures.

But what does this mean for North American Rainbow Six? With three teams departing from the current ESL Pro League there are now three more slots to fill. These departures come alongside the two new teams that will join the North American ESL Pro League as the region extends. These changes were originally announced during the Six Invitational 2020. So far, the two new teams joining the league will not arrive from Challenger League, as they are direct invites, and will have to go through negotiations with Ubisoft. With this reality, there will be five new organizations entering ESL Pro League Season 12.

Furthermore, Ubisoft has teased at the upcoming changes of North American Rainbow Six. Despite new teams directly invited to the league, there will still be a promotion/relegation system. Therefore, a new franchise model will not replace the current Pro League model. However, teams in the new North American division will draft their squad with players of their choosing. This can be done at the start of a season with a transfer window throughout the year. Furthermore, there will be more meaningful changes to the North American grassroots and semi-professional tournaments.

Ubisoft will announce more news on the new North American system in the coming weeks. This should likely outline the framework, new organizations and other news relating to the move to LAN in Vegas come June.