Everything We Know About Horizon 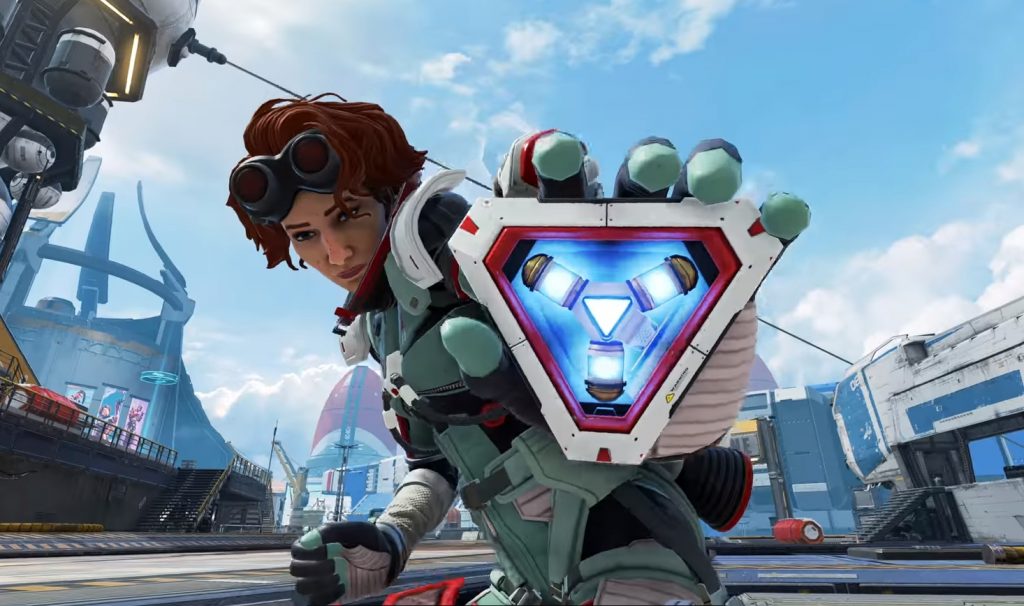 Developer Respawn Entertainment has heavily featured Apex’s newest legend Horizon in the promo material for the highly anticipated Season Seven, but now we finally know her official ability list via a beautiful character trailer published on Monday. Here is everything you know about the 15th Legend to enter the Apex Games.

Dr. Mary Somers, aka Horizon, is an eccentric astrophysicist who was charged with finding a solution to the Outlands’ energy problems. To begin her work, she moved to the scientific research center on Olympus, “the city in the clouds”, which also happens to be the brand new map arriving as part of Season Seven: Ascension.

With the help of her apprentice Dr. Reid, Horizon discovers Branthium, an element that could be key to limitless energy, but only attainable on the rim of a black hole. Desperate to prove her theory, she embarked on a mission to obtain it, only to be betrayed by her apprentice who stole the element and sent her shuttle hurtling into the black hole’s orbit. After 87 years Horizon emerged after successfully modifying her sidekick robot N.E.W.T, named after her son Newton who was left behind on Olympus. Horizon now joins the Apex Games desperate to fund her research to discover a way to turn back time to be with her son.

All of Horizon’s abilities focus around the manipulation of gravity which should make her both disruptive and incredibly fun to play, especially on the brand new “gravity-defying utopia” of Olympus.

Gravity Lift (Tactical Ability): After throwing her Repulsion Star, Horizon creates a powerful Gravity Lift which will propel legends up into the air. Legends’ movement will be boosted outwards on exit, making it effective for securing or taking over high ground positions. Gravity Lift can also be used on enemies to send them soaring into the air and into your scope. 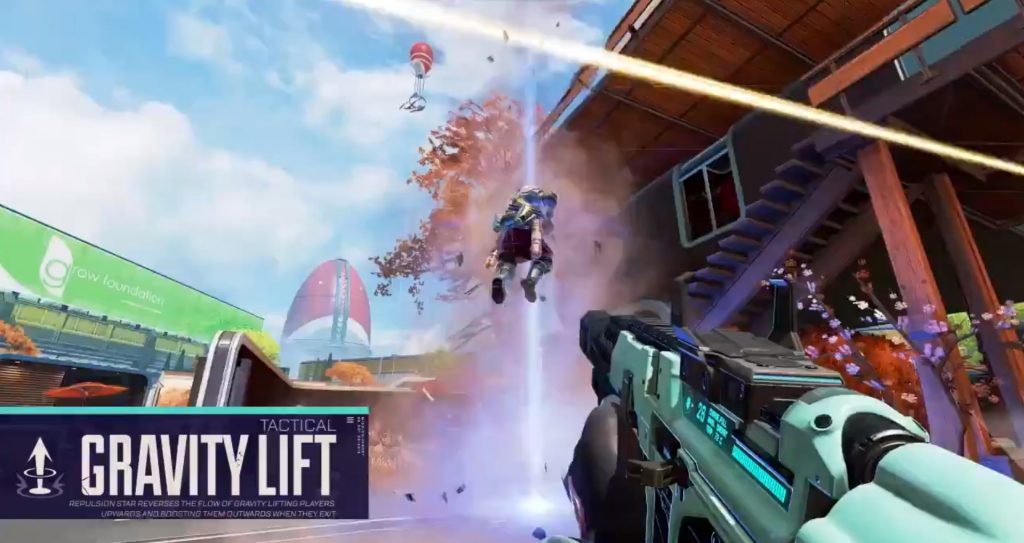 Spacewalk (Passive Ability): In the leaked data mined game files, this ability was known as Soft Landing which led to incorrect theories over what it did. Spacewalk is a passive ability which allows Horizon to maneuver while in mid-air, making her a much harder to hit target.

Blackhole (Ultimate Ability): For her Ultimate Horizon launches her robot N.E.W.T, who on landing will create a micro-blackhole, pulling players towards it. At the end of the Black Hole enemy players will also be hit by a Graviton Blast. 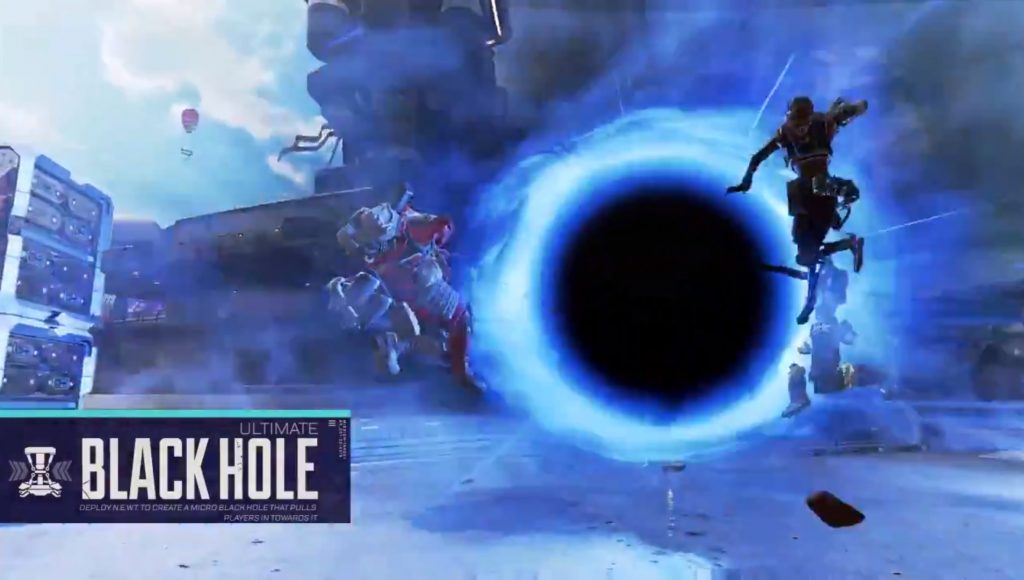 Horizon will be unlockable in-game via 12,000 Legend Tokens – which can be gathered through simply playing – or through 750 Apex Coins which cost $10. Additionally, starting from Season Seven players can purchase the brand new Champions Edition of Apex Legends for $39.99, which comes with all fifteen legends unlocked.

Apex Legends Season Seven launches on November 4th and includes the new map Olympus, new legend Horizon, changes to ranked matchmaking and the addition of Clubs. Oh.. and vehicles! Read all about it here.