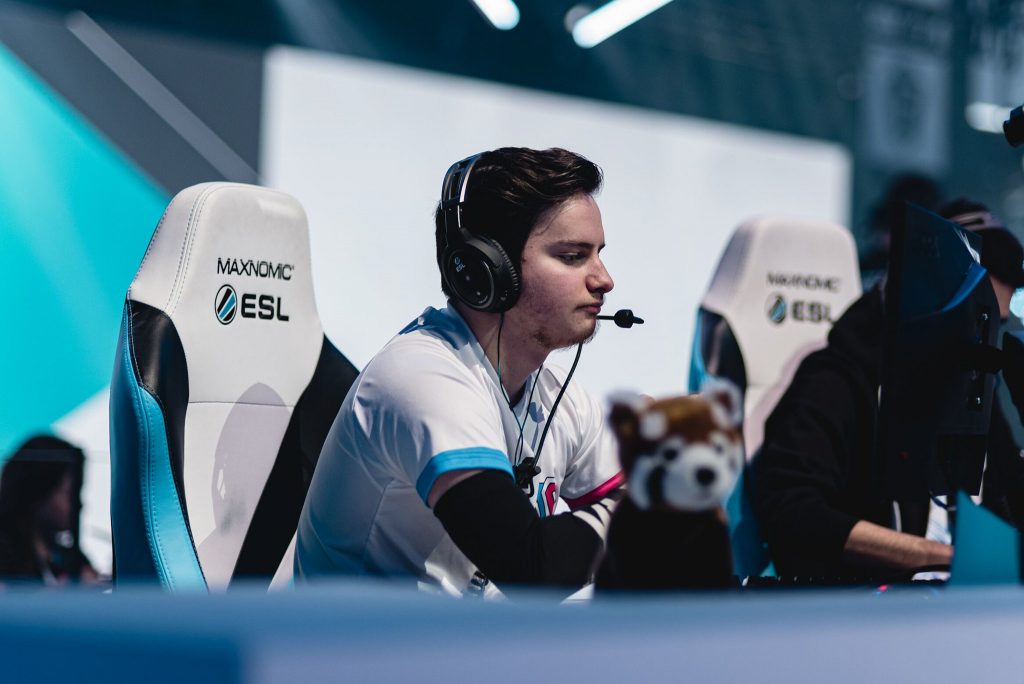 Despite BDS Esports finishing 4th at the Six Invitational 2020, they came back home to a 0-2 week. (Photo courtesy Ubisoft)

The Rainbow Six European Pro League has returned for Season 11’s second half. Heading back in, there were lots to watch out for. From the European roster changes to the legacy of the Six Invitational, the opening matches would leave a mark for many teams. However, what transpired means that Europe is once again still that close-fought region. With this theme in motion, let us see what this means for EU as a whole.

Europe had two 7-0 victories this week, and they come from the most unlikely of games. forZe is one of these teams. forZe was sat in 8th place, with a 2-0-5 record at the season half. Pavel “Amision” Chebatkov joined forZe this half by replacing Alexander “KaMa” Chernyshov. With this context, it seemed rather unlikely that forZe was going to pull off a great upset victory. Yet they beat Vitality 7-0 on Consulate on Playday 8.

But there is a caveat to this. Vitality has a history of losing on Monday, and this wouldn’t be their first time losing hard on the opening week. When Season 11 began, they got battered by Team Empire 7-1 on Border.

Although, this shouldn’t take away a great victory for forZe. On Playday 9, they drew against Rogue on Villa. The last time they met was on Playday 7, and they only just lost to Rogue 5-7 on Border. forZe certainly seems like they used their time off well and maybe a legit dark horse for the remainder of this Pro League season.

It appears the G2 superteam is already off to a flying start. They may have lost their debut game as a roster, but their second game was something else. Team Empire was the victim of G2’s destruction. Yes, you read that correctly. Team Empire and G2 Esports met on their classic confrontation, Coastline. Whenever these two teams play on Coastline, it’s always a great game. But this one bucked the trend.

Team Empire had no opportunity to do anything this game. G2’s attacking side conquered the defense. Team Empire even had three attempts at defending Hooker/Billiards, the defense favored site.

Team Empire comes off the back of beating Na’Vi 7-5 on Coastline too. That game was almost a 7-0 for Team Empire, but Na’Vi slows start turned into a great comeback. Team Empire have to no doubt be feeling shook after these results, in addition to their Six Invitational Group Stage exit.

G2 Esports’ super team will no doubt be feeling confident after this victory. This is exactly the sort of result an all fragging super team should be dreaming of. With this result and Team Vitality not keeping up, G2 now sit solely third in the standings. Furthermore, their victory over Team Empire here means they are now 2-0 over Team Empire this Pro League season. If trends continue then it’s likely G2 will surpass their rivals.

With the mix and match of results this week, the standings certainly got shook up. BDS is the main point here. For a team in 5th place at the season break, and the 4th place team at the Six Invitational, BDS was hot heading in. But their momentum broke as Chaos’ Theme Park pick blew them out 7-2 on Playday 8. Whether the Theme Park pick caught BDS off guard or not is up for speculation, but its Na’Vi’s win that seals the deal.

Na’Vi and BDS battled on Villa, a map known for its defensive nature. On the half, BDS and Na’Vi went 3-3. A result like that places doubt on their ability to play the defender half. On the flip side, Na’Vi performed to how Villa defensive side should roll. Na’Vi took the score from 3-3 to 7-4, earning themselves a key win. Also, what a great revenge storyline for Dimitri “Panix” de Longeaux after he was kicked by the team he just beat.

Furthermore, Na’Vi getting that win alongside forze and Chaos both winning and drawing their games this week means they have all caught up to BDS Esports. The tie’s that dominated Europe’s narrative in the first few playdays has returned in all its glory. The battle to shape the bottom four standings rage on. But the real opportunity is who can escape the bottom four entirely. There’s room for this opportunity, and this narrative will be a leading narrative in the playdays to come.

The second game of the day on Playday 10 is between Team Empire and forZe. This matchup was the game of the week in the previous half of Pro League Season 11. However, that was because it was the first head to head against Russian teams in the league. This time it will be the weakening second-place Team Empire versus the roaring 5th place forZe. This match will have great implications for several reasons. Firstly, a forZe victory will continue their momentum out of the bottom four. Secondly, an Empire loss makes it even more possible for other teams to gain on Empire, bring that bottom four close battle to maybe even a bottom five or six race. If Team Empire does find a win, then it keeps G2 away from the top two for now.