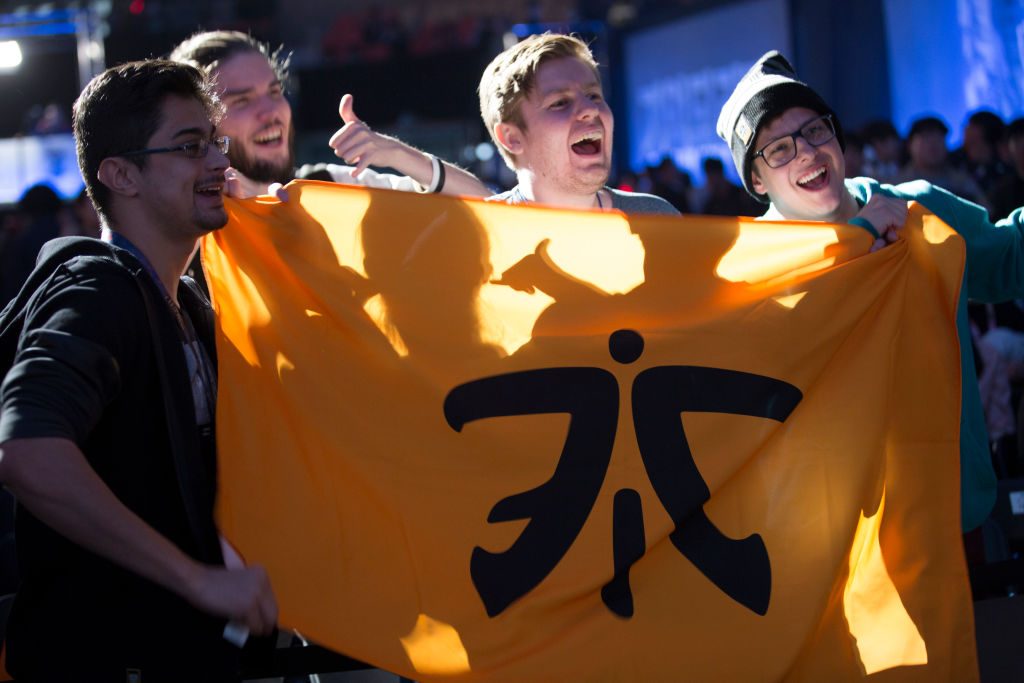 The final teams that have made it into the European League of Legends Championship Series has been released, per sources. Riot has accepted Movistar Riders, Rogue, North, and SK Gaming to join the league as permanent partners, according to ESPN. The last “new” team to be joining in will be owned by RFRSH Entertainment and Astralis. All of the newly accepted teams will be joining the EU LCS veterans in Fnatic, G2 Esports, Misfits, Schalke 04, and Team Vitality.

Each team reportedly accepted into the EU LCS has operated high-level esports organizations for some time. Rogue’s parent company, ReKT Global, and SK Gaming have begun searching for new investors to help fund their LoL venture. Rogue already has a number of impressive investors, like Imagine Dragons, Sterling Select, and Steve Aoki. SK Gaming signed a deal with Deutsche Telekom, which is the parent company of mobile provider T-Mobile. Within that deal, there was a clause that explained that if SK Gaming was accepted into the EU LCS, the sponsorship could transition into a major investment.

All team applications have been approved, however, Riot is still negotiating team participation agreements. It is highly unlikely that Riot would select an alternate team if any of the negotiations fell through. Riot has an official announcement planned for Thursday, but these negotiations could push the date back.

The accepted bids marks the end of a 6-plus month span of submitted applications to Riot. Back in March Riot announced that they would be reformatting the EU LCS to fit the format that NA followed in 2017. Applications were due at the beginning of July, but there were numerous reviews, meetings, and interviews that took place. Teams were in negotiations and interviews with Riot from July to September.