Esports Orgs Take Note! This is How You Do PR 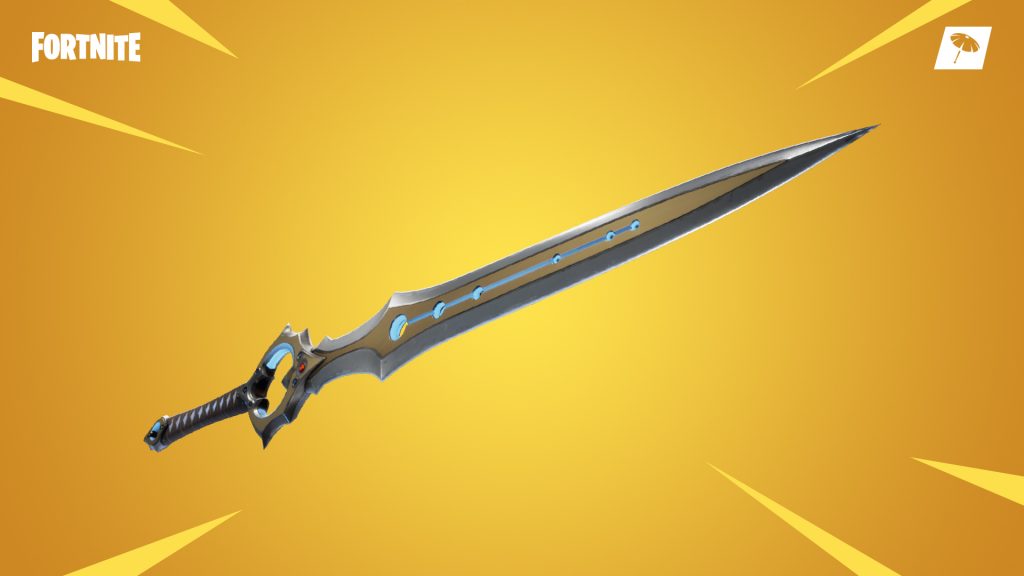 Epic Games made a mistake releasing the Infinity Blade - especially during the NA Fortnite Winter Royale tournament - but they owned up to the PR disaster.

It’s a bold move for game like Fortnite to introduce an item worthy of the title Infinity Blade into their competitive scene. It’s an even bolder move to introduce that very item the day of theNorth American semi-finals for Fortnite’s official Winter Royale tournament. It’s fair to say competitive players were a little very upset at how broken the blade was and how dumb it was for Fortnite to introduce such a broken item the day of the semi-finals. And in case you weren’t aware of how actually broken this blade was, here’s a small clip of how devastating this item is.

It’s fair to say that every competitive player hated the introduction of the Infinity Blade at such a critical part of the season. It didn’t take skill to wield the blade and it ate through buildings with ease. In an attempt to calm the community, one of Fortnite’s Community Managers u/JustMooney1 took to Reddit, of all places, to talk about the Infinity Blade. He noted that the addition of Mythic items is meant to “provide new and flavourful ways to interact with the map and generally shake up normal play across default modes.” Not what a lot of competitive players wanted to see as they weren’t engaging in “normal play” and were professional players who had a lot on the line. For the casual player, the item was broken but fun. For the competitive player, the Infinity Blade was an unbalanced disaster. No one was happy with the Blade and it seemed that Fortnite just didn’t care.

This is Epic's statement about the Infinity Blade.

….not what I wanted to read. pic.twitter.com/0uaqps9A0G

But then an esports miracle occurred – Fortnite apologized.

Fortnite took to Twitter to formally address the fact that they messed up. They apologized for releasing an item that was too overpowered and didn’t have any counters to deal with the overwhelming power of the Infinity Blade. They have Vaulted the Infinity Blade, bless, and will be re-examining their Mythic items.

Fortnite didn’t comment on the North American semi-finals but seeing them admit their mistake was such a big step for them. Other orgs, cough Blizzard cough Valve, should take note of how to own up to mistakes and to understand that at the end of the day, your community is what drives your success. The Infinity Blade might have been an unbroken monstrosity for a while but Fortnite did the right thing by removing it and acknowledging their mistake.

Fortnite Other
Share
Gillian Linscott
Gillian is Hotspawn's Communication Manager. She is also a lifelong gamer with a habit of getting distracted by random side quests, falling in love with fictional video game characters and forever buying wards as a position 5 in Dota 2. You can normally find her watching far too many Twitch streams to be human and rambling about esports community issues with a cup of coffee in hand.
Follow me