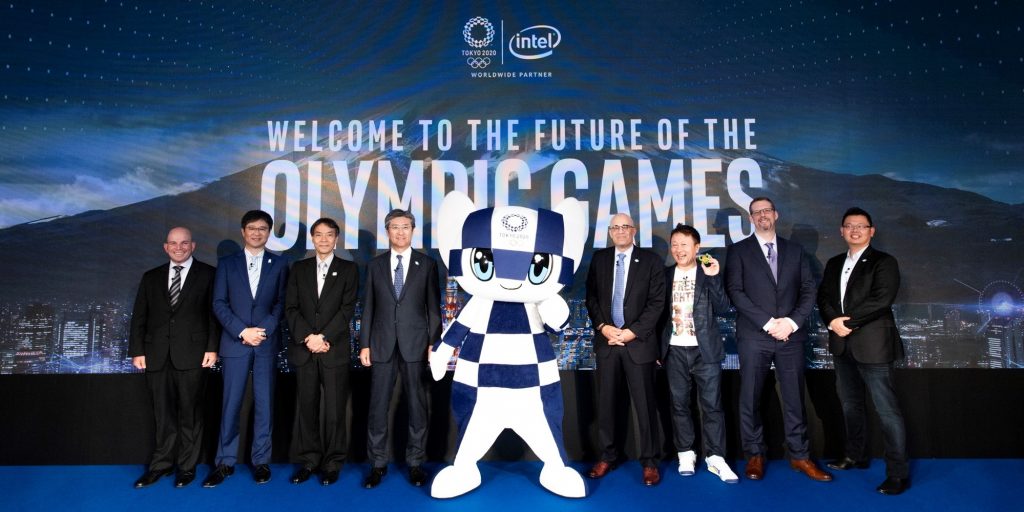 Esports will return to the Olympics in 2020. Or, at least, will precede the Olympics again, according to an announcement from Intel. In the lead up to the Tokyo 2020 Olympic Summer Games, Intel will host the Intel World Open. The tournament will feature both Rocket League and Street Fighter V. Both events will feature their own US$250,000 prize pools.

These events will be open to anyone. However, there are twelve pre-selected nations who will hold national qualifiers to select their own teams. Players outside of the twelve pre-selected nations can compete in a different set of online qualifiers taking place between March and May, with eight teams ultimately advancing from this pool to the semifinals.

In June, a live qualifier will be held in Katowice, Poland to determine which seven teams will advance to join host-country Japan’s team the finals in Tokyo.

Qualifiers for Rocket League will follow a similar template to Street Fighter. Details regarding the national team qualifiers are a little vaguer at this point, but sixteen of the top teams from countries around the world will compete in Katowice, Poland in June over four days. The top seven will head to Tokyo in July to compete with Japan’s national team.

Esports at the Olympics

Kit McConnell, the IOC Sports Director, said in the release, “As we explore the engagement between esports and the Olympic Movement we are looking forward to learning from this event and continuing to engage with the passionate esports community from around the world.”

Intel previously hosted the Intel® Extreme Masters PyeongChang in the lead up the to 2018 Winter Olympics in PyeongChang, South Korea. StarCraft II was the title of choice at that time, with a $150,000 prize pool. Sasha “Scarlett” Hostyn ultimately secured the win, taking it home for Canada, over Kim “sOs” Yoo Jin of South Korea.

While there’s a debate regarding the intersections and divergences between esports and sports that’s worthy of a series of articles all on its own, it’s clear that this type of tournament provides a unique opportunity for esports to be enjoyed by a new audience. The pre-Olympics event will receive broader coverage and interest than a typical tournament. It’s an opportunity for the esports community to show off the best of us to the world.