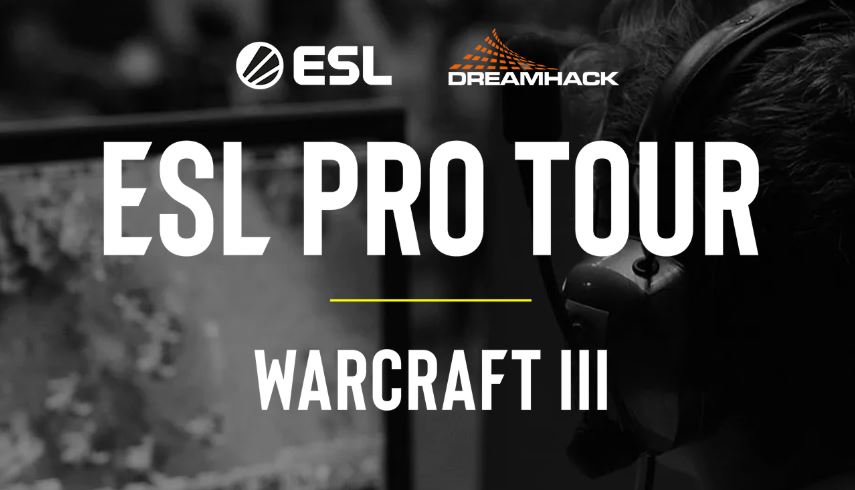 Warcraft 3 aficionados might still be bitter that the game’s release was delayed until the end of this month, but the news of its addition to the ESL Pro Tour caused nostalgic euphoria.

With ESL and Dreamhack agreeing to a three-year deal with Activision Blizzard Esports, it means that unlike Starcraft: Remastered, the remastered edition of Warcraft 3 is already set to become a legitimate esports title and not just a flash in the pan.

The first season of the ESL Pro Tour for Warcraft 3: Reforged will include a modest $200,000 prize pool, with four offline Challenger events leading to a Championship Finals, all to take place before the end of 2020. With a three year commitment to the game, this is incredibly exciting news, and could see other third-party organizers get behind the title.

What’s Warcraft 3 and why is it different to Starcraft?

Warcraft 3: Reign of Chaos and its expansion, The Frozen Throne, were incredibly successful real-time strategy titles in the mid-2000s. Blizzard Entertainment’s rise as a developer started with Warcraft 1 and 2 in 1994 and 1995, but it was Starcraft released in 1999 that saw them acquire quasi-god status with RTS enthusiasts.

Starcraft was a much grittier and darker world and success was highly dependent on macroing, constantly building units and managing your economy during combat. Armies were vast and late game players could be controlling up 60-70 units. Combat was messy but incredibly satisfying to watch.

Warcraft 3, on the other hand, saw players control only around two dozen units. Units had more health, meaning they could be microed skillfully to safety, and players could control up to three Heroes, incredibly powerful units that leveled up with experience and could carry game-changing items.

At the time this concept was cutting-edge for a mainstream RTS, and the addition of Heroes meant players could have fun messing around trying to take on the world with their Heroes when the chips were down. The introduction of Hero leveling and skill-trees to the Custom Map Editor also gave birth to a prolific custom game scene with many concepts from Starcraft modders being able to be taken to the next level in Warcraft 3. For example, Starcraft’s Aeon of Strife laid the groundwork for Warcraft 3’s Defense of the Ancients, also known as Dota. 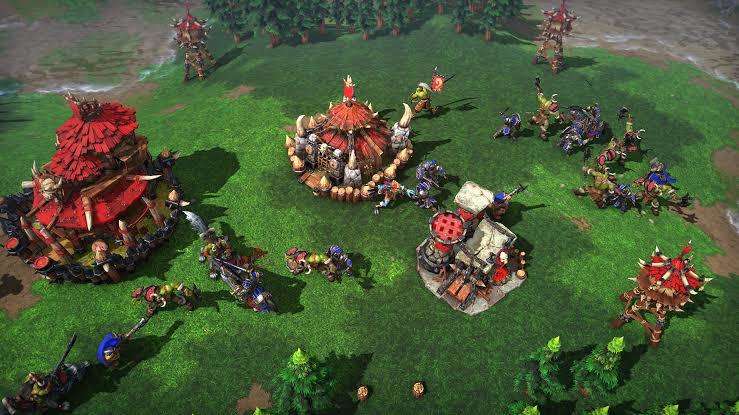 Warcraft 3 laid the groundwork for the game mod that would eventually become Dota. (Photo via Activision Blizzard)

What happened to Warcraft 3?

Although Warcraft3 is probably now best remembered for being “the game where Dota was created”, it endured a very powerful reign on the esports pro scene from 2003 to around 2009. The arrival of Heroes of Newerth, League of Legends and Dota 2 saw gamers gravitate towards team-based MOBAs, and Warcraft 3’s time in the spotlight had faded.

Aside from the arrival of MOBAs, Warcraft 3’s limited playing field was another key factor in its demise. In the late 2000s tournaments for the game were starting to be held predominantly in China and South Korea, with invites favored over qualifiers to ensure viewership. This meant there were no avenues for new players to break into the scene, and invites for Western players were based on popularity as well as skill. As a result, tournaments became somewhat indistinguishable from one another, and the professional player base shrunk, particularly outside Asia.

Warcraft 3 still remains a popular esports title in China and it enjoyed a second life after being picked for the lucrative Chinese WCA events in 2014 and 2015. Over the course of its lifetime it awarded $5.7 million in prize money, making it the 18th most lucrative esports title of all time, and one of the first to be televised on national television. For many esports gamers now in their mid to late 20’s, Warcraft 3 holds a special place in their hearts and its remastering should see thousands return to relive it’s magic.

Will the nostalgia wear off quickly? Probably not. Warcraft 3’s demise was tied to a lack of accessibility and the ESL Pro Tour will run Weekly Cups for aspiring players, as well as online qualifiers for all of their Challenger Events. As a game, Warcraft 3 is incredibly well balanced, skill moves are easy to see and appreciate, and although the remastered graphics are definitely nothing to write home about, they’re good enough for old players to open their wallets and get on the hype train for 2020 at least.

The remastered edition of the 2003 RTS classic is due for release on January 29th 2020.