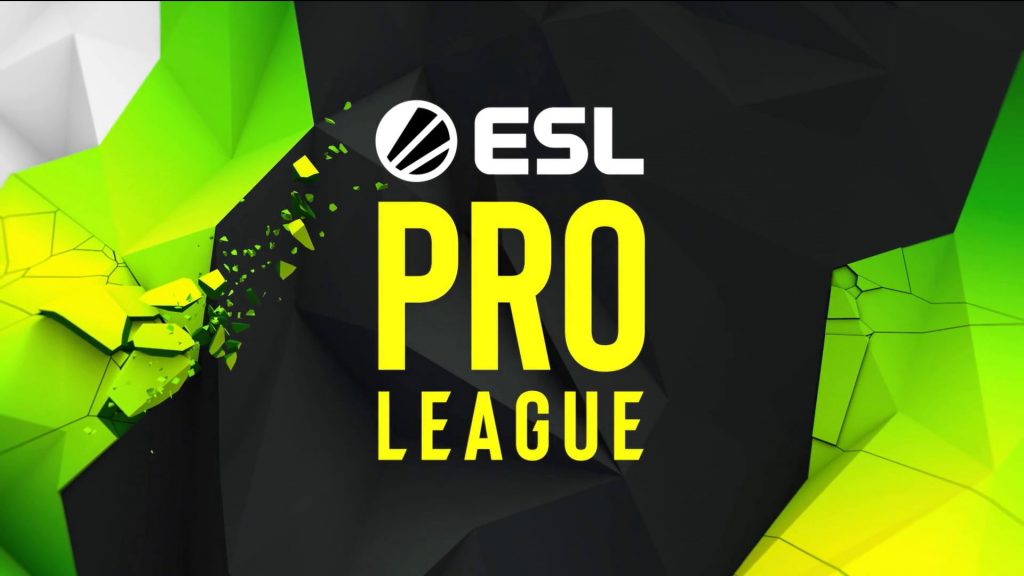 The second round of ESL Pro League Season 10 has come to a conclusion and 16 teams have locked in their spot at the global LAN event in early December.

The first week saw four teams from both Europe and North America advance by topping their group. Those teams were:

The bottom teams in each group were eliminated while the middle teams played this week for the final spots. Europe had four more qualification slots, while North America had two. Oceania and Asia also finished their qualifier groups which afforded one slot for each region.

The final eight teams qualified for the ESL Pro League Finals are:

Europe’s groups were quite interesting, as each had three competitive teams and one free win team. FaZe Clan put up an undefeated performance, only dropping a single map to Fnatic. Fnatic also managed to edge out Team Vitality two maps to one, securing the final qualification of the group.

The other group saw G2 Esports, North, and Ninjas in Pyjamas locked in a three-way tie. Instead of using the round differential tiebreaker, ESL used a map differential among the tied teams. This metric saw G2 take the top seed and North edge out NiP for the last spot.

On the North American side, ATK managed to 3-0 their group, edging out the new Team Singularity squad. Originally, Complexity Gaming was slated to be the final team in that group, but after they and Cloud9 both withdrew, Singularity got their shot at advancement.

100 Thieves dominated their group, going undefeated with a massive round differential. They didn’t drop a map and even tied Team Liquid’s absurd +50 rounds. The former Renegades roster looks promising heading into the end of the year.

In the Oceanic qualifier, Grayhound showed a similar level of dominance by going 3-0, not dropping a map, and putting up a +46 round differential. Finally, TYLOO was a step above the rest of the Asian participants. They also went undefeated without dropping a map.

With all sixteen participants now decided, the ESL Pro League Season 10 Finals is just around the corner. Starting on December 3, these teams will fly to Odense, Denmark to fight for a $600,000 prize pool and an auto-qualification to IEM Katowice 2020. Counter-Strike: Global Offensive still has tons of steam as the year comes to a close. Check back at Hotspawn for more CS:GO coverage.