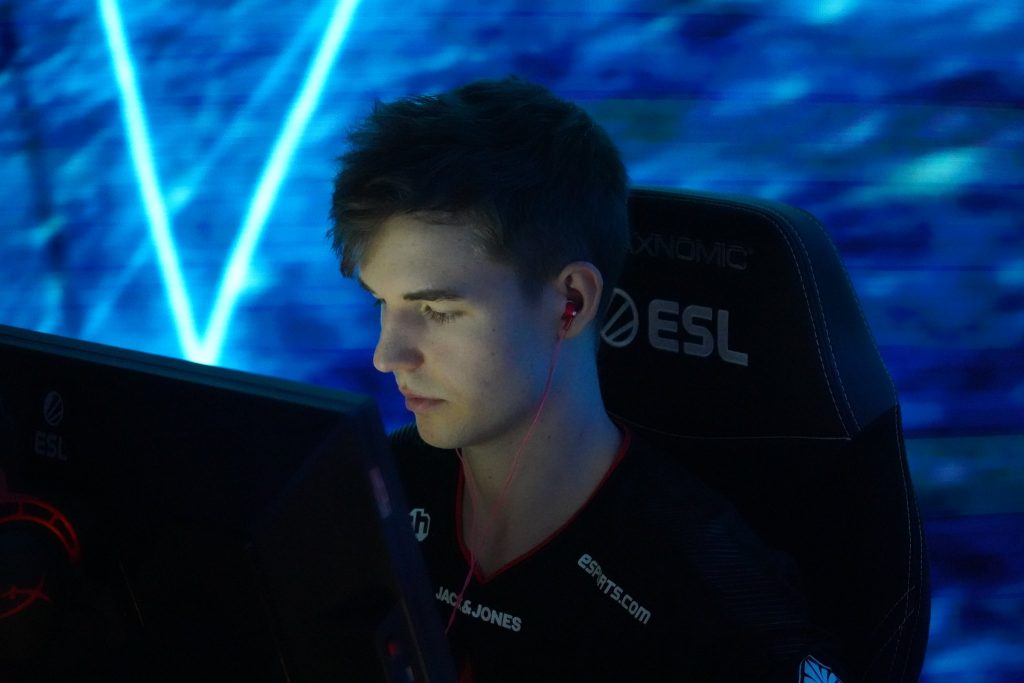 The undisputed best team in CS:GO made very quick work of Hellraisers and Ex-3DMAX, winning both games 2-0. However, the inconsistent BIG clan would be their toughest opponent. During map one, BIG displayed an impressive performance, but still lost by six rounds.

However, the next map would be Inferno, the map on which Astralis had a 19-game unbeaten streak on LAN.

To the surprise of many, this streak ended when BIG won the map 19-17. But, this was not enough to topple the giants as Astralis went on to beat BIG 2-1 by winning the last map.

Although BIG fought valiantly against Astralis, they underperformed in the rest of their games, finishing with only one win out of the three. BIG beat Ex-3DMAX, who came last in the group with no wins.

The addition of Ismailcan “XANTARES” Dörtkardeş has somewhat bolstered the fragging potential, they just cannot seem to find any form of consistency.

To many, this group was already decided from the beginning and considered one of the easiest to predict. Astralis have been on top of the world, winning almost anything they play. However, the loss on Inferno shouldn’t strike too deep, considering they are still considered to be one of the best on maps like Nuke.

To watch Astralis and the aforementioned teams compete in the ESL Pro League Finals, tune into twitch.tv/esl_csgo on June 21-23.

Counter-Strike: Global Offensive Other
Share
George Geddes
George is a freelance esports journalist that has a particular interest in FPS esports. He is currently majoring in philosophy in order to enhance his analytical and writing ability.
Follow me