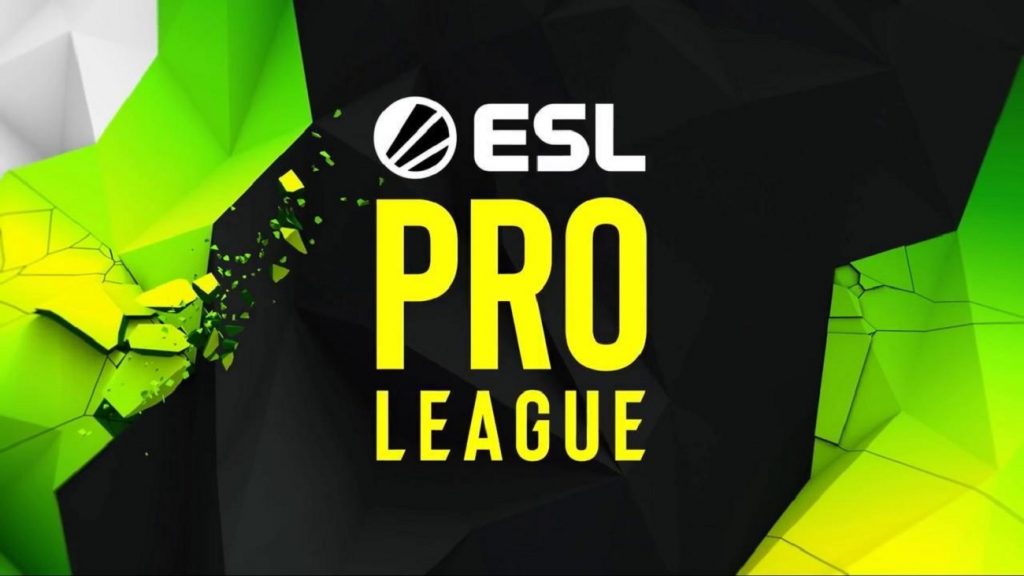 FaZe Clan continue their success after winning Blast Pro Series Miami 2019 with another three victories in the ESL Pro League Season 9 Europe division. FaZe Clan have finished at the top of their group, only losing a single map. Meanwhile, the Swedish team Ninjas in Pyjamas struggled, managing to win only one of their three games.

The new relegation format just announced by ESL sees NiP fall into the new pre-relegation phase as they finished fourth in their group. Due to this, they will be put against the other teams who finish fourth in each respective group. So far, pre-relegation consists of NiP from group B and ex-Space Soldiers from group A.

Although Nikola “NiKo” Kovač has been consistently fragging for FaZe Clan, it’s Norwegian rifler Håvard “rain” Nygaard who has stood out for his incredible performance. The addition of Dauren “AdreN” Kystaubayev, who plays a more supportive role for the team, has allowed rain to free-roam, ensuring he achieves his fragging potential.

Ninjas in Pyjamas have been on a decline since their high at StarSeries, losing to Renegades. On the other hand, that StarSeries NiP roster played with William “draken” Sundin instead of the starter Dennis “Dennis” Edman. Dennis was announced to be back on the starting roster on April 10, before NiP’s ESL Pro League matches started. This could be a reason as to why the team didn’t perform.

.@denniscsgod returns to the active roster. We would like to thank you for your contribution, @drakenCSGO. It’s always a pleasure watching you perform.https://t.co/Qj6YRJwvsl#GONINJAS #CSGO

Ninjas in Pyjamas lost to both devils.one and FaZe Clan, only beating Heroic.

Nonetheless, NiP will have to go through the pre-relegation phase and win the group, in order to stay in the ESL Pro League.

Ninjas in Pyjamas are still one of the world’s best teams, and I have full confidence that, given time with Dennis again, they will begin to show their talent once more. On the other hand, FaZe Clan have looked incredibly sharp and don’t show any signs of stopping.

You can watch all the action from the ESL Pro League on Twitch.tv/esl_csgo.