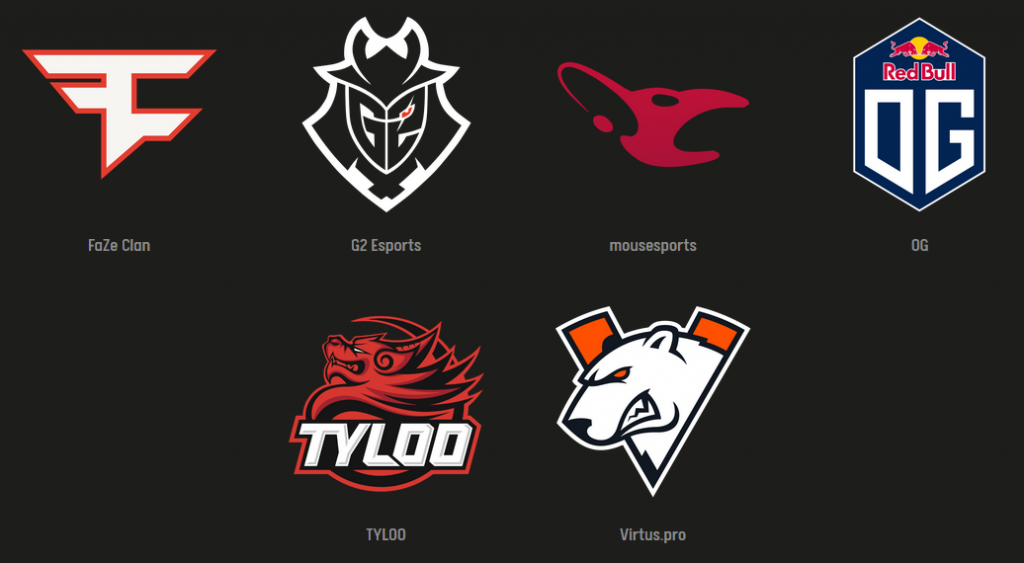 The first week of ESL Pro League Season 11 has come to a close. Groups A and B have been fully played out and now only one European group remains. The six teams present in Group D will have to do everything in their power if they want a chance at advancement. This group could prove to be the toughest yet.

Mousesports are Back to Brawl

As one of the most hyped rosters going into 2020, mousesports had a disappointing run at IEM Katowice last month. The team was competing for rank one but quickly fell out of talks for that title. Mousesports are without a doubt hungry to get back to that point. Step one would be to top Group D, as the new rank one and two teams worldwide already did that. 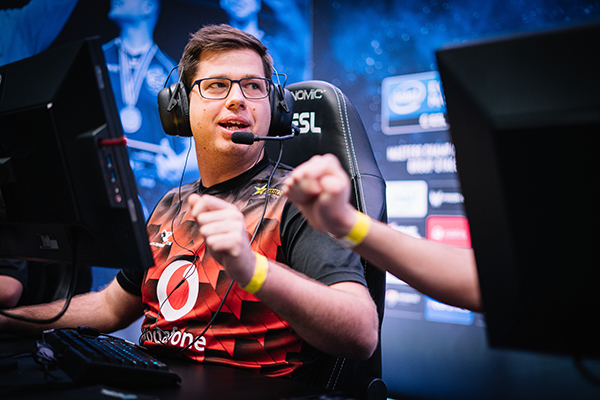 Which mousesports team can we expect to see at the ESL Pro League?(Photo via mousesports)

Standing in mousesports’ way is G2 Esports, the fastest improving team in CS:GO at the moment. For a team that started 2020 barely scraping the top ten, G2 made leaps and bounds towards the top at IEM Katowice. During that event, G2 took down mousesports, Team Liquid, and Fnatic in succession, all top five teams. Although they lost the finals to Na’Vi, G2’s stock has increased exponentially. Their next step is to prove that their run wasn’t just a fluke.

FaZe Clan is looking like a good prospect to take the third seed, but they could go higher than that. They have also been steadily improving over a long time period. Katowice was their chance to break out, similar to G2. Unfortunately, FaZe ran into eventual champions Na’Vi in the group stage twice. FaZe did take games off them both times, which is more than Liquid, Astralis, and G2 could do. This solid top ten roster could find themselves climbing up the ranks if Group D goes well for them. 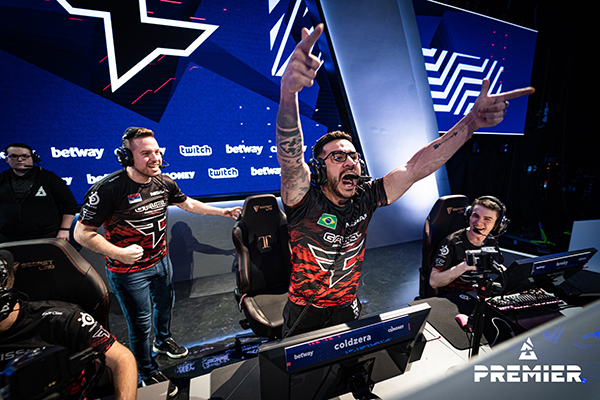 OG has been trying to make everything click in the short while they’ve existed. Individually, their team looks talented enough to compete at the upper level of teams. However, it’s hard to give them a lot of credit there when they lose to teams like GODSENT two weeks ago. The potential for upsets is there, as shown at BLAST Spring. OG just need to find their footing.

Virtus.pro, formerly AVANGAR, have kept the same playstyle ever since their surprise runner-up finish at the Berlin Major. Unfortunately, that is often a death sentence in a game as dynamic as Counter-Strike. Ever since then, teams have figured out how to counter VP’s strategies with great success. Virtus.pro is currently ranked at 18th and will likely stay around there unless they show something new.

The lowest-ranked team in Group C by a decent margin in TYLOO. The Chinese squad has always seemed to hang out within the top 30, but they’ve rarely ever broken out and found big wins against tier-one talent. As always, there is potential to put together a surprising series against a favorite. For now, they should focus on their more reachable opponents. 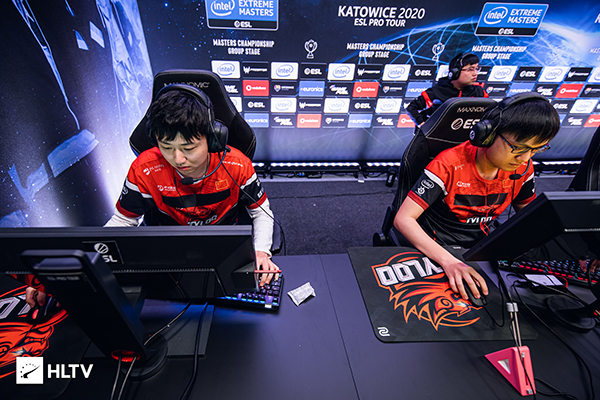 Looking at these six competitors, there should be a very clear divide between the advancement teams and the teams playing for pride. At the top, mousesports, G2, and FaZe will all be gunning for the top seed and guaranteed advancement to Stage Two alongside Astralis and Na’Vi. Unlike the first two groups, Group D has a much less structured schedule. Different days have different amounts of games and some teams will have consecutive days of play followed by long breaks. Here are some of the best games to keep an eye out for:

This early match will set the tone for the power struggle going on at the top of the table. Since head to head is the first tiebreaker, beating your direct competition holds even more value than normal. FaZe also plays on four of the first five days, making this match crucial to their momentum going forward.

Another important early matchup for the entire group. This will be G2’s first true test since Katowice, so their form will be under scrutiny by all. If FaZe can’t win their game against mousesports or G2, they will need to win out to secure qualification.

After a long streak of high seed vs low seed matchups, mousesports vs G2 on the final day will have massive implications. This match will likely determine who takes their place as the top team in the group and who must play in the decider matches directly after.

If there is any chance for an unexpected team to steal the bubble spot, this match is it. Assuming both teams come into this day with 2-2 records, this game will be for all the marbles. ESL Pro League has been unpredictable, so anything could be possible by this point. VP’s advancement could also depend on this match.