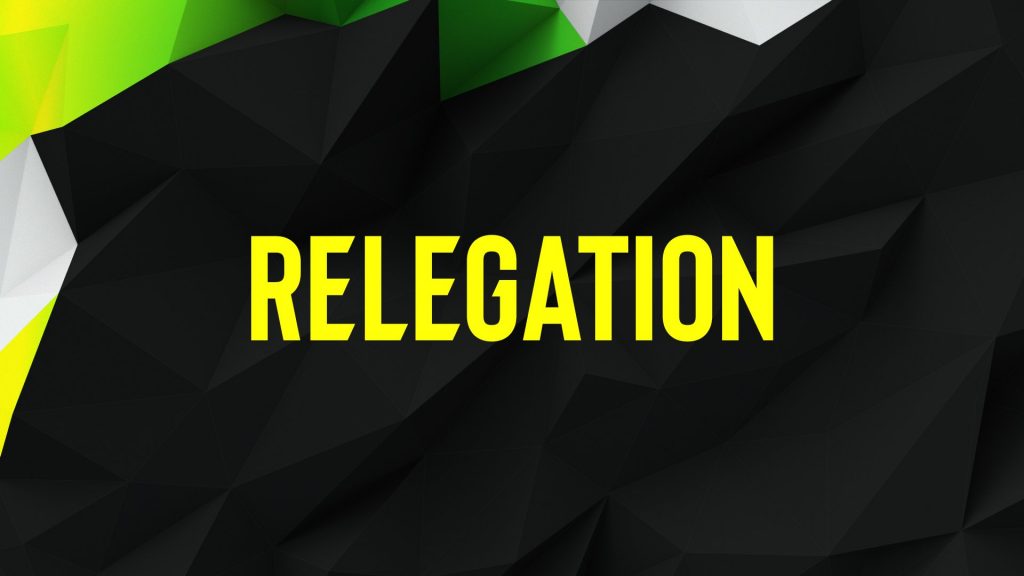 ESL CS:GO have recently announced that they are revamping their relegation system, to pair with the new format for their ESL Pro League Season 9. Two out of the four groups for each separate region have already concluded, and the new relegation system heavily impacts teams that finish last in their groups or regions.

The new relegation format sees teams that finish fourth in each group go into a pre-relegation double-elimination playoff. The team that finishes first will stay in the Pro League, with the fourth-placed team being relegated to the ESEA MDL.

The teams that finish second and third in this bracket will then move on to a relegation group, which will played in a best-of-three format and hosted online. This group will contain the second- and third-placed teams from the upcoming ESEA MDL Season 31, running from April 29 to June 21.

The teams that finish first and second in this round will remain in the Pro League, with third and fourth being relegated.

The winner of ESEA MDL Season 31 will also move up to the Pro League automatically.

Ex-Space Soldiers and NiP who both finished fourth, are currently in the pre-relegation stage and will be joined by the fourth-placed teams from Groups C and D.

Similar to Europe, the winner of the ESEA MDL Season 31 for the North America region will automatically be placed into the Pro League.

However, the three teams that place fourth in their respective groups will now be in a pre-relegation bracket with the second-placed team from ESEA MDL Season 31 NA region. The winner of the group stays in the Pro League, whereas the three remaining teams continue into the relegation phase.

In this relegation phase, the third-placed team in the ESEA MDL Season 31 NA region will play against the three teams from the pre-relegation phase. In a similar double-elimination format, the winner qualifies for the Pro League, whereas the rest of the teams are relegated.

Therefore, Lazarus and INTZ who are currently fourth-place, will play in the pre-relegation phase.

For the Greater China region, ESL stated that the team which finishes fourth in the first round, will play against the winner of a new qualifier in the region.

For the Australia/New Zealand region, the two teams that finish fourth in round one with play a double elimination group with the top two teams from qualifiers online in New Zealand/Australia. First and second place are promoted to the Pro League, whereas the third- and fourth-place teams are relegated.

For the rest of Asia, the fourth-placed team plays a double-elimination group with the top two from a new SEA qualifier and the winner of the Indian premiership season. The winner of this stays in the Pro League, with the rest being relegated.