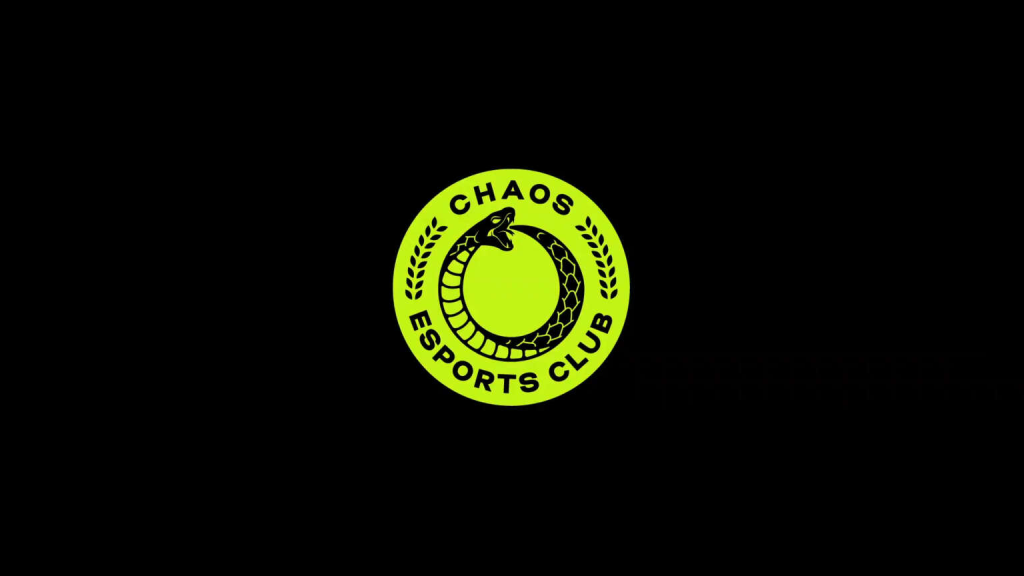 Team liquid and the ESL both voiced their support for Chaos' decision to postpone the match. (Photo courtesy Chaos Esports Club)

ESL announced the ESL One Cologne match between Team Liquid and Chaos Esports would be postponed by request of Chaos Esports due to the continuing issues surrounding systematic racism and police brutality in the United States.

We will be postponing our ESL One match today against @TeamLiquid pic.twitter.com/Rjapziz2fE

“Now is not the time for games,” Chaos explained in their statement. “We are mad. We are exhausted. We know that gaming is part of the problem. We will not be competing in today’s ESL One Cologne 2020 match against Team Liquid in order to do our part to move the light where it belongs – on the protests against this country’s continued systemic racism and police brutality.”

Team Liquid put out their own statement, supporting Chaos’ decision to postpone the match.

“We support their decision and stand with Chaos,” Team Liquid stated. “We believe competition is our players’ platform and it’s their personal decision whether to use it as a means for protest. We appreciate and support players who do make that decision. We feel TL as an organization has an important role to play. Together with our partners and diversity advocates we are exploring ways to support the Black community.”

Chaos’ request to postpone their match comes in response to the police shooting of Jacob Blake in Kenosha, Wisconsin earlier this week. A police officer in Kenosha shot Blake in the back seven times at point blank range in front of his three children, despite Blake being unarmed. Although he miraculously survived the brutal attack, according to his father, Blake is unlikely to ever walk again. The inhumane actions of the Kenosha police department quickly gained national attention and sparked mass protests in major cities across the United States, especially in Wisconsin.

The Chaos’ Black Lives Matter strike follows in the footsteps of various NBA, WNBA, and MLB teams who announced similar strikes of their own games this week as an act of protest against ongoing racial injustices. The Milwaukee Bucks started the trend by refusing to play game five of the NBA playoffs against the Orlanda Magic on Wednesday evening.

“Over the last few days in our home state of Wisconsin we have seen the horrendous video of Jacob Blake being shot in the back seven times by a police officer in Kenosha,” the Bucks said in a statement read by Sterling Brown and George Hill. “Despite the overwhelming plea for change, there has been no action. So our focus today cannot be on basketball today.”

ESL has not yet announced when the match between Chaos and Team Liquid will take place.