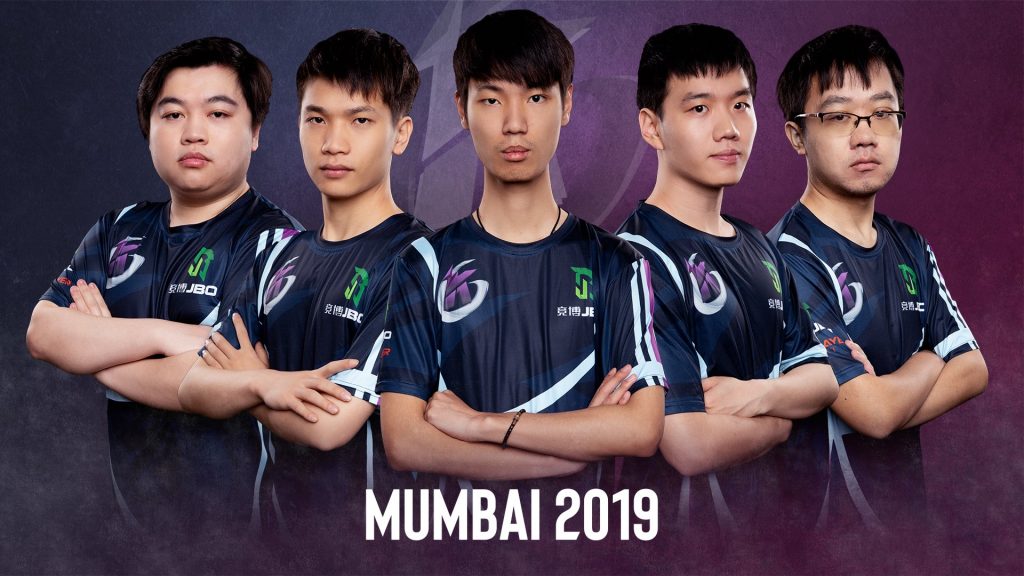 The group stage of ESL One Mumbai has ended, with the teams seeded into the double elimination playoffs bracket. The event now moves to the NSCI Dome from April 18-21, with the first day featuring two best-of-three series: the upper bracket semi-finals.

TEAM TEAM and Keen Gaming stood out in the group stage and will lead the pack heading into the playoffs. Joining them in the upper bracket are Mineski and Natus Vincere. While Keen Gaming was expected to do well, TEAM TEAM surprised many viewers.

Lead by Michael “ixmike88” Ghannam, TEAM TEAM went 2-0 in both of their group stage series. Their first match-up was Natus Vincere. The second game went a long 75 minutes, but TEAM TEAM held strong. In a post-game interview on day two, Mikhail “Misha” Agatov of Natus Vincere mentioned that losing to TEAM TEAM had their team worried about their (Natus Vincere’s) strength at the event. TEAM TEAM went on to beat TNC Predator in a very quick 2-0. The whole series required fewer than sixty minutes of gameplay to complete.

Natus Vincere then overcame TNC Predator 2-1. In Misha’s interview, he admitted he was surprised they had beat the SEA representatives, who he called top three at the tournament. Natus Vincere will face-off with Keen Gaming in the upper bracket semi-finals.

Keen Gaming had a clean run through their group. They 2-0’d Signify, who were on hand representing the host country, India. Keen’s games versus Mineski took longer to complete, but they still looked strong. Mineski went on to 2-1 The Pango for the last upper bracket spot. They’ll face TEAM TEAM in the upper bracket on April 18.

The lower bracket will begin on April 19 with The Pango versus compLexity Gaming and then Signify versus TNC Predator.

Our first highlight for this event has to be the post-series player interviews. Jake “SirActionSlacks” Kanner has conducted several memorable interviews, with the players offering plenty of insights. This one really stuck with us:

Slacks is often utilized for content pieces and hosting duties at Dota 2 events, and we can expect to see him all over the Dome during the playoffs.

This game highlight wasn’t a gamechanger, but it’s worth watching for the caster commentary. At this point, Mineski was easily in control. The Pango went for Roshan, taking him down and picking up both the Aegis and the Refresher Shard. They were so far behind that it wasn’t ultimately enough to change the outcome of the game; Mineski won shortly afterward. But Mineski couldn’t even let The Pango have this small victory: