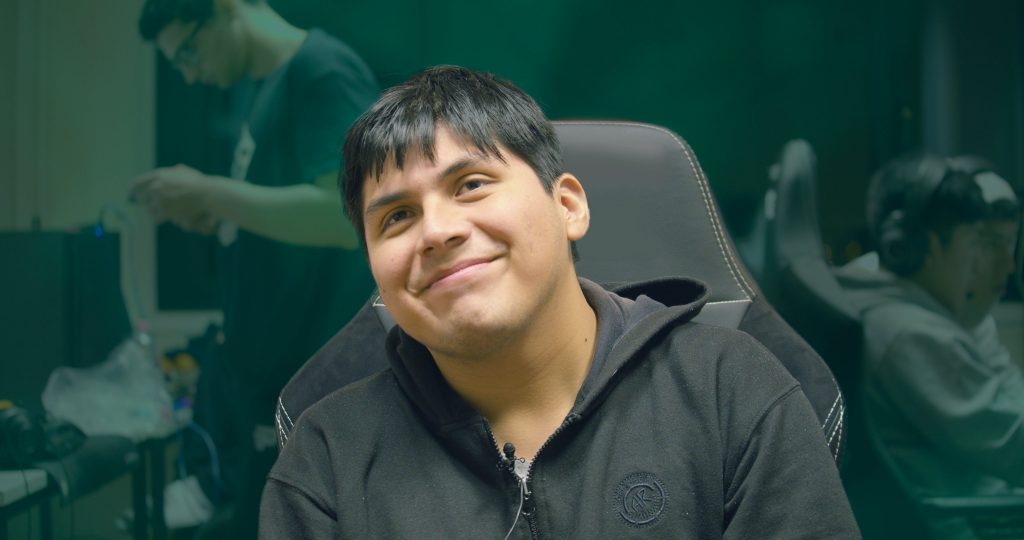 In our last two previews of ESL One: Los Angeles, we looked at teams from the host region of North America, and the stacks from the CIS. In this third preview, we’re turning out gaze to South America, a region once the butt of jokes about the quality of it’s talent that now frequently punches above its weight.

Some of the more familiar names in the SA region are absent from this tournament, with the likes of Infamous and PaiN Gaming not making the cut. What’s more, at the StarLadder ImbaTV Dota 2 Minor Season 3, NoPing e-sports, a relatively unknown team, took the spot.

That leaves an interesting pair of stacks headed to LA. One squad is the undisputed best team in the region, while the other is someone we’ve barely heard anything from since January 2019.

Thunder Predator, formerly Thunder Awaken are headed to their first Dota Pro Circuit event since The Chongqing Major in January 2019. The Peruvian team, which at that time featured current beastcoast support Elvis “Scofield” De la Cruz Peña, won just two matches in the entire event, and never reached a DPC event again that season. However, the team were incredibly successful at minor events, and a return to the top seemed inevitable.

After a dozen roster shifts, plenty of shuffling, and an unsuccessful bid for open qualification at The International 2019, Thunder Predator finally returns to a major league event. To get to ESL One, the team went 2-0 against beastcoast, their fellow South American attendees to the Major. It was an upset that shocked fans of the region, as for many months beastcoast had no real competition from their home region. Unless you’d closely followed every Minor in SA, you might not have heard of this upstart team.

The potency of this team comes from a combination of the consistency their long-time offlaner Frank “Frank” Arias, and the teams veteran mid laner Leonardo “LeoStyle-” Sifuentes. Frank is comparatively new to competitive play, but has been a vital part of the of the team’s success. Along with LeoStyle- and Farith “Matthew” Puente, he’s one of the small majority on this team with significant international experience. He was with the squad during their trip to Chongqing, and will be looking to prove that this stack has come a long way since that disappointing result.

LeoStyle-, on the other hand, is a veteran player with a keen insight into matchups. It was his demolition of beastcoast’s Jean Pierre “Chris Luck” Gonzales in the qualifiers that secured his team their ticket to LA. He did this by shutting down any farming that his opponent attempted, keeping constant pressure in lane and preventing his build up.

If LeoStyle- and the rest of his team can bring this kind of deep insight to Los Angeles, then they’re definitely going to come home with more than just two wins. A podium spot remains unlikely, but a deep run in the playoffs isn’t out of the question for this surprisingly good team.

beastcoast’s loss to Thunder Predator in the South American qualifier for ESL One Los Angeles was possibly the biggest surprise of the entire bracket. Although the team bounced back and secured a spot, it was a surprising blow to a team that has been dominant in their region for so long.

of course. 😏🇵🇪 we're going to LA. with faith. 🌊❤️ thank you libero esports for the article!

Ever since their surprising run at TI9 under the Infamous banner, this squad has continued to be a thorn in the side of opponents who, on paper, should be far superior. The team relies on the insatiable appetite of Héctor Antonio “K1” Rodríguez. His heavy jungle farm style often allows him to severely outscale his opponents.

here's your dose of #MondayMotivation 🌊 pic.twitter.com/o3JJXwk8kc

Coupled with reliable solo middle player in Chris Luck, the team often punches above its weight. They’ve taken games off Invictus Gaming at the MDL Chengdu Major and even eliminating Nigma from DreamLeague Season 13.

However, despite this the team has never cracked the top five of a DPC event. Instead, they’ve been relegated to the respectable, but not ideal, 7th-8th place finishes. At ESL One Los Angeles, this could be the event that changes all that. The team, which always seems marred with visa issues or potential player absences, is set up to succeed. If the stars align, beastcoast could do well in Los Angeles.

The South American region must be tired of hearing about being an underdog. As a whole, SA Dota has improved massively in a very short period of time. It’s thanks to teams like beastcoast and Thunder Predator who grind out games at international events, then come back even stronger. However, it still seems like it will be a long time before we see a South American Major winner. But with the new league system set to inject more funds and structure into the region, and some genuinely amazing homegrown talent, perhaps it won’t be quite as far away as it seems.

Both beastcoast and Thunder predator will be in action at ESL One Los Angeles 2020 from March 15th. A full listing of all the attendees, tickets, and additional information can be found on ESL’s official website.