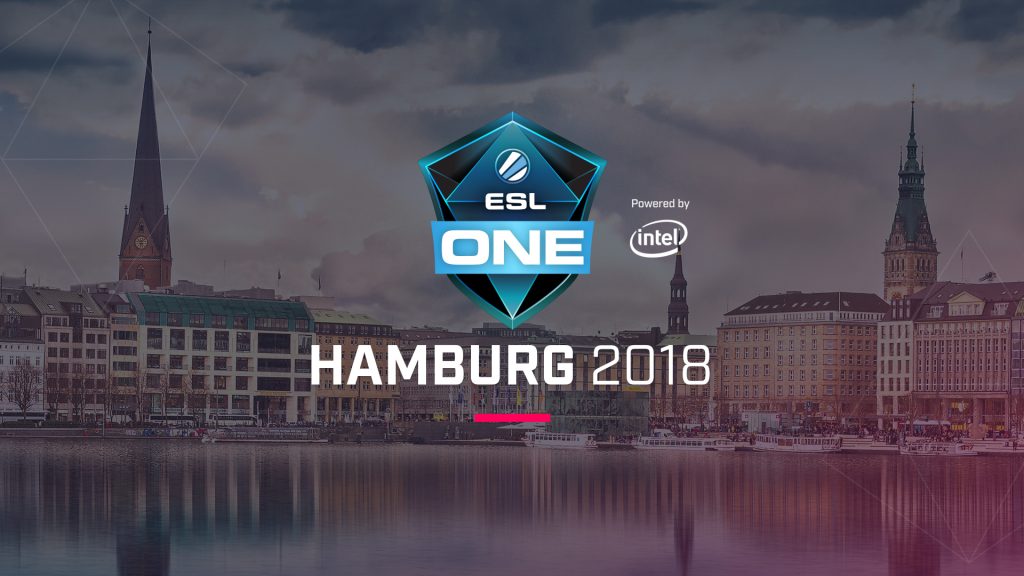 After a successful first year at the Barclaycard Arena, ESL One Hamburg is back for a second go. While this year’s iteration isn’t in the Dota Pro Circuit, it’s still important, as it sets the stage for many of these twelve teams’ future endeavors in competitive Dota 2. After all, one team will be at the Dreamhack Minor, and a whopping ten are confirmed for the Kuala Lumpur Major.

We’re already a few days in with the group stages, but the best is yet to come, with much of the playoffs to take place live on stage at the arena. After an intense few days of round-robin action, all the teams have gone through their best-of-two matches, and the top eight have been decided. While all twelve will take home a piece of the $300,000 prize, the winner takes a generous $125,000, which is certainly worth battling through the bracket for.

If you’re excited to see what goes down, whether from home or the arena itself, these are the eight teams preparing to throw down in the massive tournament.

The high-level play never stops, as the upper bracket actually began on Thursday with simultaneous semifinal matches — respectively, a match for the East and one for the West.

Two Chinese teams squared off on one side of the upper bracket, with Vici Gaming finishing 8-2 on the A side of the group stages and Team Aster coming in with a 9-1 group finish in group B. Off just those numbers alone, Aster would appear to have the slight edge. However, with far more diverse drafts and a strong late game with carry Zhang “Paparazi灬” Chengjun, Vici Gaming took the series 2-1, dropping their regional rival down to the semifinals of the lower bracket.

Meanwhile, Team Secret and Virtus Pro, two teams frequently seen head-to-head as competitors, duked it on on the other side of the upper bracket. Team Secret brought their new roster to Hamburg hoping to be persuasive, but with their 8-2 results versus Virtus Pro’s clean finish, Secret had much to be intimidated by. In the end, through a fantastic and tense best-of-three involving powerful and successful Huskar picks for Vladimir “No[o]ne” Minenko, Virtus Pro aggressively took down Secret and sent them to the lower bracket.

All of these teams will return in Top 6 matches on Friday and Saturday of the event, appearing on the main stage in Barclaycard Arena. More specifically, the winners of the first matches, Vici Gaming and Virtus Pro, will duke it out for the first spot in the Grand Finals in Saturday’s second match.

The lower bracket is going to prove to be equally intense — but really, mostly for American fans, as three of the four teams here are North American. And the last one? None other than South America’s PaiN Gaming, which has quickly become an international underdog.

On one side, we’ll see two beloved brands from the United States take each other on. CompLexity Gaming arrives in the lower bracket after a tough 4-5 run in group A alongside the likes of Virtus Pro and Team Aster. They performed well against Ninjas in Pyjamas, which features formerly-NA star Peter “PPD” Dager, but either went 1-1 or 0-2 elsewhere. The narrow 2-0 victory against NiP, which was their final match of the stage, is hopefully good news for their chances in the lower bracket.

Their opponents will be a familiar face in the form of the ever-popular Evil Geniuses, who come in from group B. Their finish was a lukewarm 5-5, but in a format where every point counts, it’s an accomplishment that kept them in the game. Their hero pool was small but powerful in the prior stage, and their victories were relatively inconsistent in both fashion and strategy. However, perhaps that’ll make them a trickier opponent for CompLexity to take on.

On the other side of the lower bracket sits the last North American team, Forward Gaming. Formed from the remnants of The International 8 underdogs VGJ.Storm, the team was relatively impressive with a 5-5 finish in group A. With a relatively consistent drafting style featuring a Bane and Mirana most of their matches, though, they may have a bit of a weak point coming into their next games.

It’s especially a concern given their opponents, South American squad PaiN Gaming, aren’t too far off in terms of region and success. When PaiN took their victories, they did so persuasively with interesting and off-beat drafts, especially in the form of a traditional Nature’s Prophet by William “hFn” Medeiros (which other teams are having a hard time replicating). Still, there are similar words to Forward’s criticisms to say about PaiN’s drafting style, but on an international stage, anything can happen.

Dota 2
Share
Victoria Rose
Victoria Rose is a Dota 2, esports and general gaming writer with bylines all over the place, most notably through her former role running The Flying Courier for Polygon. She's also a die-hard Sheik main in every version of Smash Bros.