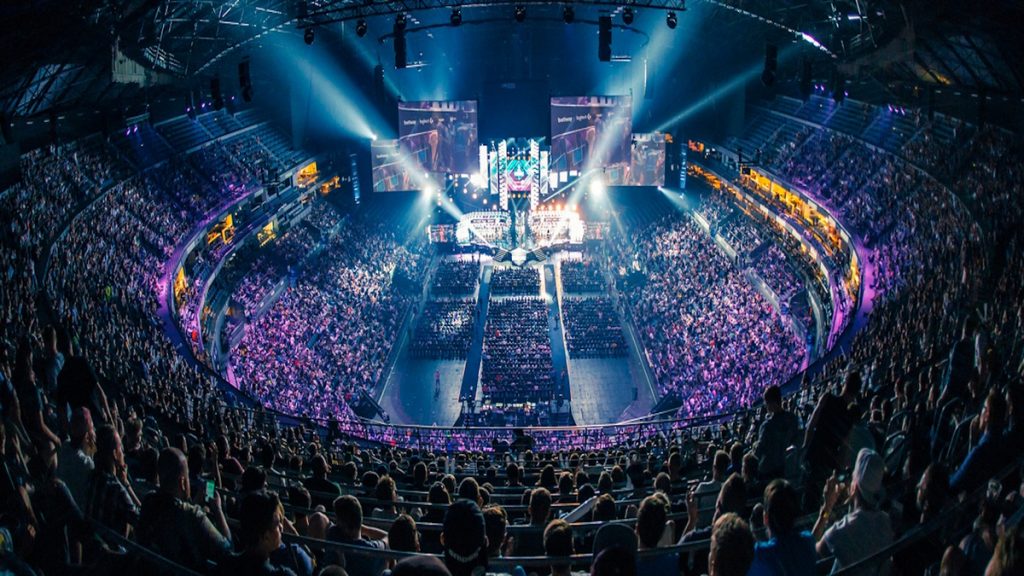 ESL has announced that ESL One Cologne 2020 has been delayed till August and will operate using four regional online tournaments. This news comes after their initial announcement in May that the event would go ahead without a live audience.

We are going to split the trophy across four regional divisions in Europe, North America, Asia and Oceania from 18th – 30th of August.

The ESL One Cologne 2020 event will now run from August 18th-30th with four divisions running online across Europe, North America, Asia, and Oceania. Across the four leagues is a $500,000 USD prize pool up for grabs, retaining the event’s value as one of the most prestigious of the year.

Michal “Carmac” Blicharz, VP of Pro Gaming at ESL said: “ESL One Cologne is one of the truly special events in the esports calendar, and one that players and fans around the world cherish. The crew at ESL wanted nothing more than to have players on-site to compete, after an extended period of research and deliberations, we came to the conclusion that the time is not yet right for an in-person competition. Until that day comes, we want to deliver the best online experience we can.”

Even with COVID-19 heavily in retreat across Europe, ESL has decided to schedule their summer blockbuster online for now. It seems ESL only intend on returning to live crowd audiences once when there is almost no risk of transmission for the good of everyone’s health. More details on ESL One Cologne is visible here.