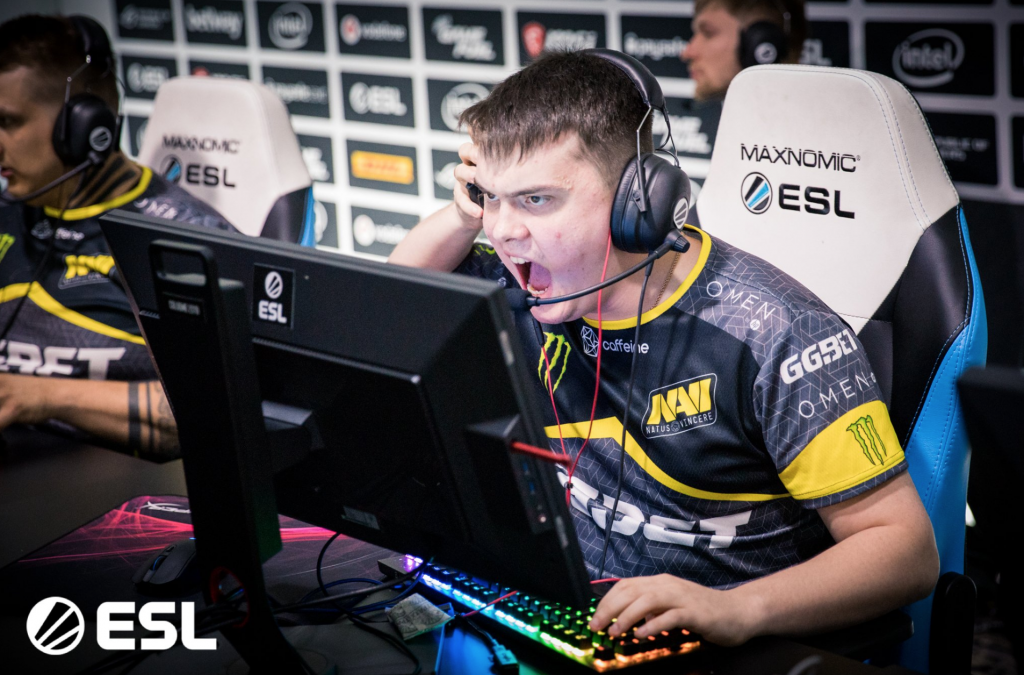 Na'Vi won ESL One Cologne last year but have been struggling to get their footing this time around. (Photo courtesy of ESL)

The ESL One Cologne Group Stage has concluded. The Playoffs have been set. Some of the usual suspects qualified for playoffs through the upper bracket. However, the loser’s bracket is where it got interesting for many Counter-Strike teams throughout the week. Keep this in mind as we explore the highs and lows of Cologne so far.

Rivals Advance to the Semi-final Seeds

The success stories in both groups are the two teams we expected.

Team Liquid carved their road to the semi-finals via an interesting path. In the first round, they defeated MVP easily, who then moved onto face NaVI in a bo3. Liquid got lucky in this series as Natus Vincere should have had the series 2-0. However, Team Liquid capitalized on foolish mistakes and advanced to face NRG in the group finals with a 2-1 series victory. NRG put up a decent fight against Team Liquid despite this being their first official tournament with new player Peter “stanislaw” Jarguz. Sadly for NRG, it wasn’t to be as Team Liquid won 2-0 with a 16-12 win on Nuke and 22-20 win on Inferno.

On the other side of the bracket, Astralis traveled the path of least resistance. The Danes opened their tournament against BIG Clan, who ended their Nuke streak last time they met. In sweet revenge, Astralis won the match 16-4 on Overpass and moved onwards into the upper bracket. Their next opponent was Fnatic, who had a rather disastrous showing against Astralis. With the results of this game, Astralis looked like they were the team that won the London and Katowice majors. The series went 2-0 in favor of Astralis with a strong 16-1 win on Train and 16-6 Nuke. The hardest part of their run was against NiP in their opening match in the winner’s bracket final. NiP pushed them to overtime on Dust 2 but faltered 19-16. Astralis then won convincingly on Inferno, one of Astralis’ strongest maps.

With such runs, both teams have earned themselves a bye into the semi-finals. Since Astralis lost their “number one team in the world” status over a month ago, Team Liquid has rocked that title. If both teams make it to the final, this will surely be a final of the year contender. Will Astralis be able to regain their mantle on one CS:GO’s finest stages, or will Team Liquid officially mark their era by defeating their rival and winning the IEM Grand Slam $1,000,000 USD prize at the same time?

Natus Vincere won the ESL One Cologne trophy last year against Germany’s own BIG Clan. However, Na’Vi has struggled to gain momentum in 2019. They have dodged some events on the 2019 calendar, and they recruited Kirill “BoomI4” Mikhailov whilst Ioann “Edward” Sukhariev is off to play on Winstrike.

It should be expected for them to have a shaky showing with a newer 5-man team. Their opening match vs Mousesports was a close battle ending 16-14. Following on, their first map against Team Liquid should have been a win. Natus Vincere was comfortably in the lead until Aleksandr “s1mple” Kostyliev went for a backstab, which was caught out. This then transitioned into Team Liquid coming back and winning in overtime.

This moment is a two-way street. Sure, if s1imple went for that clean kill then he would have won them the game. However, with the lead Na’Vi had, the rest of the team could have had their own opportunities to end the map. This is telling that Natus Vincere is still struggling to adapt when s1mple isn’t dominating rounds.

They did redeem themselves in the same series as they took Liquid’s map pick off them 16-14. Although, Team Liquid did take the final map 16-8, sending Na’Vi down to the lower bracket.

Natus Vincere did manage to enter the quarterfinals after their victory over Mousesports in the losers bracket final. The game had tight moments throughout as Navi won Inferno 22-19, after winning the first CT half 11-4. Meanwhile, Mousesports beat them on Dust2 – NaVi’s pick. On the final map, Natus Vincere look like they hit the level they should be striving for with a 16-9 victory on Train.

On this peak level, s1mple held a 97.9 ADR whilst Denis “electronic” Sharipov came in second with an 89.9 ADR. This is a sign of the superstars Na’Vi have. If both players can perform like their Train showing then Na’Vi may be a threat for the title once again.

We have had many rising star teams in 2019, which has made for one of the most exciting years of CS:GO professional play so far. Teams like ENCE, Team Vitality, Furia and Renegades have stepped up to challenge the top 10 teams in the world.

However, many of these teams tripped up. ENCE Esports, the runner’s up in the Katowice Major went out in the first round of the lower bracket by losing to Team Vitality. Renegades are next on the list. Understandably, the team has been plagued by visa issues throughout the year and missed out on lots of opportunities. Meanwhile, Furia, the runners up of the Faceit Season 7 were eliminated by Na’Vi. It seems like the rising underdog stories became just underdogs in Cologne.

But the most concerning ones appear to once again be MIBR and FaZe Clan. MIBR were eliminated after a bo1 defeat by Fnatic and a failed 1-2 series against BIG.

Meanwhile, FaZe Clan were taken out in fashion by Mousesports 0-2, ending in a satisfying grudge victory for Finn “Karrigan” Anderson, who was benched from FaZe several months ago.

This is a sign of just how cutthroat the top level of CSGO is right now and this seriously devalues the competitive reputations surrounding big names and newcomers alike.

Tomorrow, June 5, the playoffs begin the quarterfinals between Natus Vincere and Ninjas in Pyjamas. After that, NRG will face Team Vitality.  On Saturday, the semi-finals will begin and then Championship Sunday closes the tournament out.