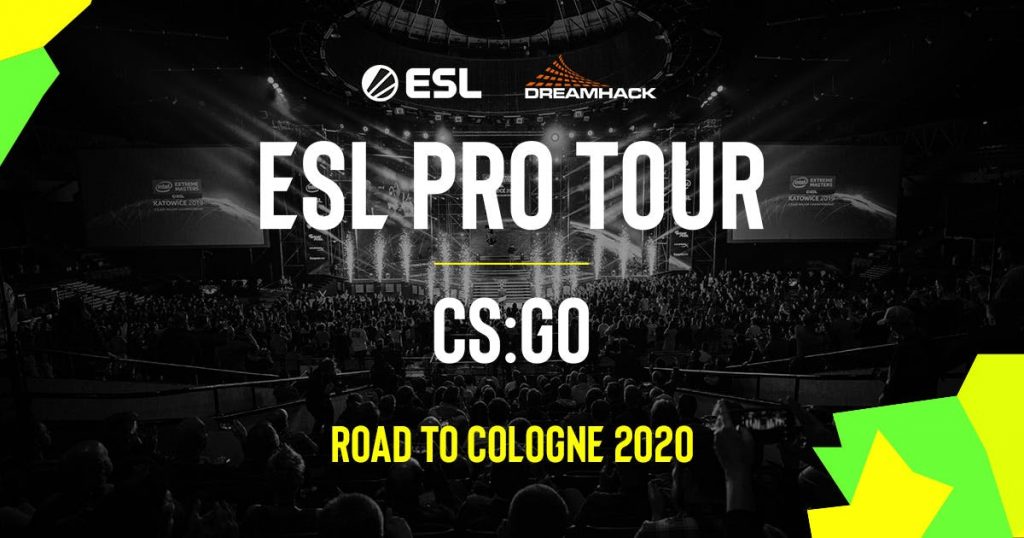 ESL announced ESL One Cologne 2020, the second Masters Championship tournament for the ESL Pro Tour. It will take place in July at the iconic Counter-Strike Cathedral in Cologne, Germany.

We Are One.
We Are Cologne.
WE ARE BACK. #ESLOne is returning to the Cathedral of Counter-Strike for the 6th year in a row 🙌https://t.co/bMN075gh5m pic.twitter.com/LITdfQmyLu

This will be the sixth straight year of an ESL One event, starting all the way back in 2014 when Ninjas in Pyjamas took their Major win. With a Major level prize pool of US$1,000,000 on the line, all the best teams in the world will be eager to show up and play for their share. However, there is a twist to who actually will get that chance.

ESL One Cologne will be a Masters Championship tier event in the ESL Pro Tour. This means that attendance will be decided based on how many points each team earns during Challenger and Masters events. Basically, teams must play their way up for a crack at the big shot events.

The first Masters Championship event for teams to qualify for will be IEM Katowice which will take place from February 25 to March 1. During the announcement of ESL One Cologne, it was also stated that teams will be able to start earning points in the ESL Pro Tour as early as DreamHack Malmö. This event will start on October 1, a mere two days after ESL One New York ends.

The winner of the event, as well as the winners of IEM Beijing and ESL Pro League Odense, will automatically get a spot at IEM Katowice. The rest will either be invited or qualify off of points from Challengers and Masters events.

Counter-Strike is about to enter a new age of competition. With incentives like invites to the biggest tournaments as well as the Intel Grand Slam, which the Major ESL Pro Tour events do count for, the scene is becoming more competitive than ever. Teams will have to constantly adapt to keep up in a world where complacency means being swept to the wayside. The question of who will be able to rise to the challenge of the ESL Pro Tour hangs in the balance.