The ESL Pro League has been reduced to a 24-team competition across four weeks for its 11th season, ESL announced Friday.

The news follows up on a report by DBLTAP, which indicated the upcoming season would shrink to host just half of its former adaptations, which previously saw 48 teams. 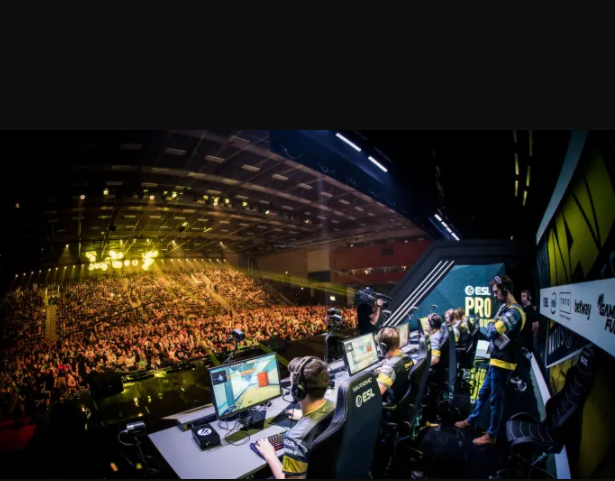 ESL noted that all top-sixteen placing teams in Season 10 of the Pro League received an invitation to compete in this upcoming season. Although, the criteria in which the other eight teams received invites is unknown yet.

It was stated in the release that Cloud9 and MIBR “either declined or did not respond” to ESL’s invitation into the Pro League Season 11. This information could possibly confirm rumors the two organizations, which were palpably linked to a new North American league code named “B Site”, will opt out of the ESL Pro League. The two leagues will reportedly run alongside one another, preventing teams from participating in both competitions.

According to ESL, all other Season 10 competitors have have received invitations into the Mountain Dew League, where they can qualify for direct slots into the ESL Pro League Season 12. Moreover, teams will be able to qualify for later seasons through the ESL World Ranking. The event organizer has promised to release more details around Season 12 and future Pro League seasons “in the coming weeks.”

The following 24 teams have officially been invited to compete in the ESL Pro League Season 11:

The ESL Pro League Season 11 will feature a full offline regular season with a three-day finals tournament held at an arena location. The organizer stated there will be no scheduled ESL Pro Tour events that run during an ongoing season. Season 11 will be divided into four groups of six teams featuring a best-of-three, round-robin format. The league will be brought to an arena location once narrowed down to six teams. The tournament’s Grand fFinal will be played in a best-of-five format.

Earlier this month, ESL instituted Pro League changes specifically around the ESEA MDL Global Challenge and Asia-Pacific region. The alteration would see a slot being stripped off Europe and North America with opportunity for teams in Asia and Australia to qualify.