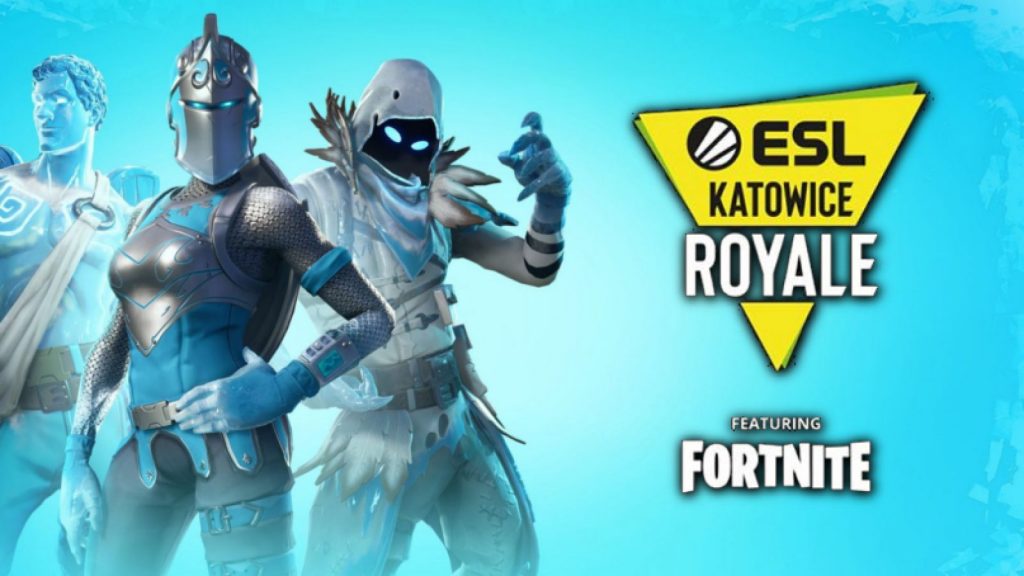 Rocco “Saf” Morales and Williams “Zayt” Aubin have been crowned the winners of the $400,000 duo tournament at ESL Katowice Royale.

Rocco “Saf” Morales and Williams “Zayt” Aubin have been crowned the winners of the $400,000 duo tournament at ESL Katowice Royale.

ESL Katowice Royale is the first Epic Games supported tournament where all major regions were invited to compete. The tournament was broken up into three days of intense competition, starting Friday, where players competed in seven solo matches. The tournament then concluded on Saturday and Sunday where fourteen duo matches were played across the two days.

The teams of Owen “Animal” Wright and Nick “Aspect” McGuire as well as Theo “Pr0vokd” Guillemenot and Jordan “Tuckz” Tucker were among the duos who secured victory royales on the first day of play.

However, at the end of Day 1, it was Vinny “Vinny1x” Gerald Gilgan and Anthony “ZexRow” Colandro sitting at 406 points with a 48 point lead over Jamal “Jamside” Saidayev and Artur “7ssk7” Kyourshin.

Going into Day 2, Saf and Zayt put on a dominant performance with back-to-back victories in games 11 and 12 which secured them an impressive 160 point lead.

Heading into the final match of the tournament, Rocco “Saf” Morales and Williams “Zayt” Aubin held a 161 point lead over second-place Vinny1x and ZexRow. However, despite coming in 10th place in the final game, the point gap had become too wide and Saf and Zayt were crowned the winners with an incredible 831 points.

Vinny1x signing with TSM came hours before the start of the tournament where he joins duo partner Anthony “ZexRow” Colandro at the organization.

You can find a full breakdown of points and prize pool here.