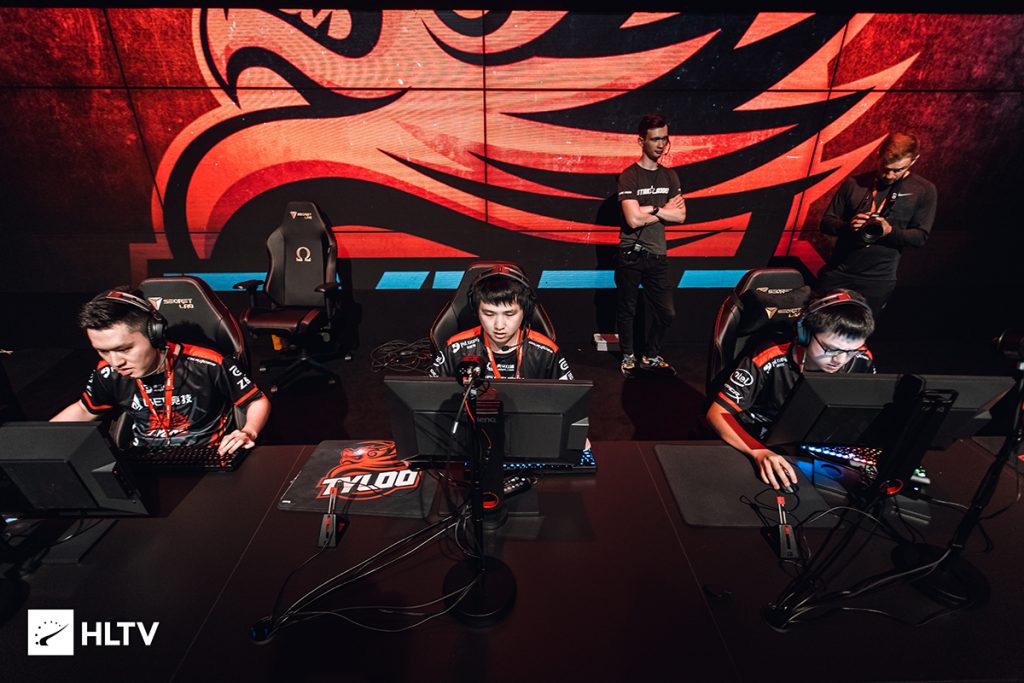 ESL has made alterations to the ESEA MDL Global Challenge and will now be offering ESL Pro League qualifications slots to teams from Asia and Australia.

Previously, the MDL Global Challenge was held after the ESEA MDL Season LAN finals, with the title finishers from each Europe and North America receiving direct invites into the ESL Pro League.

With the recent amendments, the regional season finals will no longer offer direct entry into the ESL Pro League. Instead, the ESEA MDL Global Challenge – which is qualified for via the season finals – will hold the two slots into the Pro League, awarded to the event’s grand finalists.

Moreover, North America’s Pro League qualification slots have been reduced from four to three, equating it to the number of European team slots available. The lost NA invite will now be distributed to the champion of the Asia-Pacific Open ESEA division – allowing teams competing from the APAC region and in the Australia MDL a chance to be promoted into the ESL Pro League for the first time. Additionally, slight refinements will be made to the tournament format supporting more best-of-three matches in the interest of competitive distinction.

ESL has been vocal about its plans to apply more emphasis on the development of esports in the Asia-Pacific region. In December 2018, its partnership extension with long-time collaborator Intel referenced its expansion into APAC specifically by trialing new technologies and bringing large-scale tournaments to the region. The latest amendment could be in course with the company’s ambition of increasing its presence in the area.

All things considered, the decision to move the ESL Pro League qualification slots to the MDL Global Challenge makes a lot of sense. As the final event of the MDL season, it only seems appropriate to offer the most prized reward. Additionally, the alteration addresses an issue made visible in the Global Challenge Season 31, where Team Vitality took a very casual approach to the event after already claiming its Pro League promotion through the regional season finals a month prior.

With ESL’s exchange in regional slots, the available qualification slots are now: