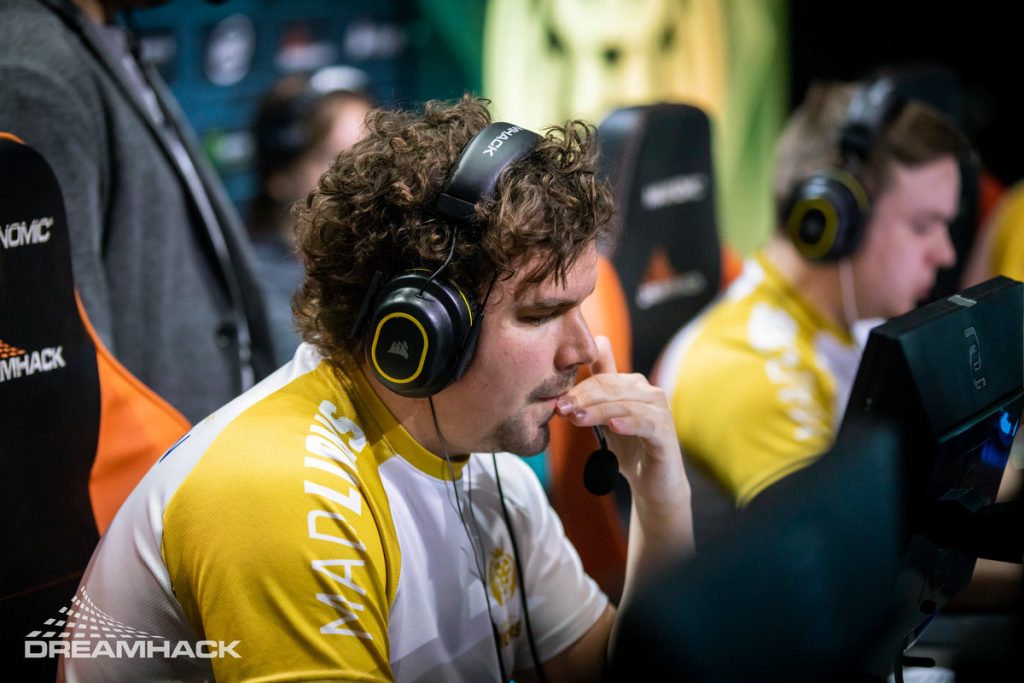 Three Counter-Strike: Global Offensive coaches have been caught abusing a recently discovered bug that allowed for coaches to gain unfair tactical advantages in official matches. Nicolai “HUNDEN” Petersen of Heroic, Ricardo “dead” Sinigaglia of MiBR, and Aleksandr “MechanoGun” Bogatiryev (formerly known as “zoneR”) have all received bans of varying lengths. The loss of HUNDEN for Heroic comes right after their landmark win at ESL One Cologne.

As part of a recently concluded investigation into the exploitation of a spectating bug in ESL and DreamHack CS:GO tournaments, we are issuing punishments to the coaches of three teams today.

Although the bug was brought to light last Wednesday by Mariusz “Loord” Cybulski of Wisla Krakow and corroborated by more coaches, it has been present in the game for a while. Specifically, the bug allowed for coaches to fly over the map and post up in locations where they could relay enemy positions and tendencies to their players. The bug was patched out almost instantly, but the damage was done. 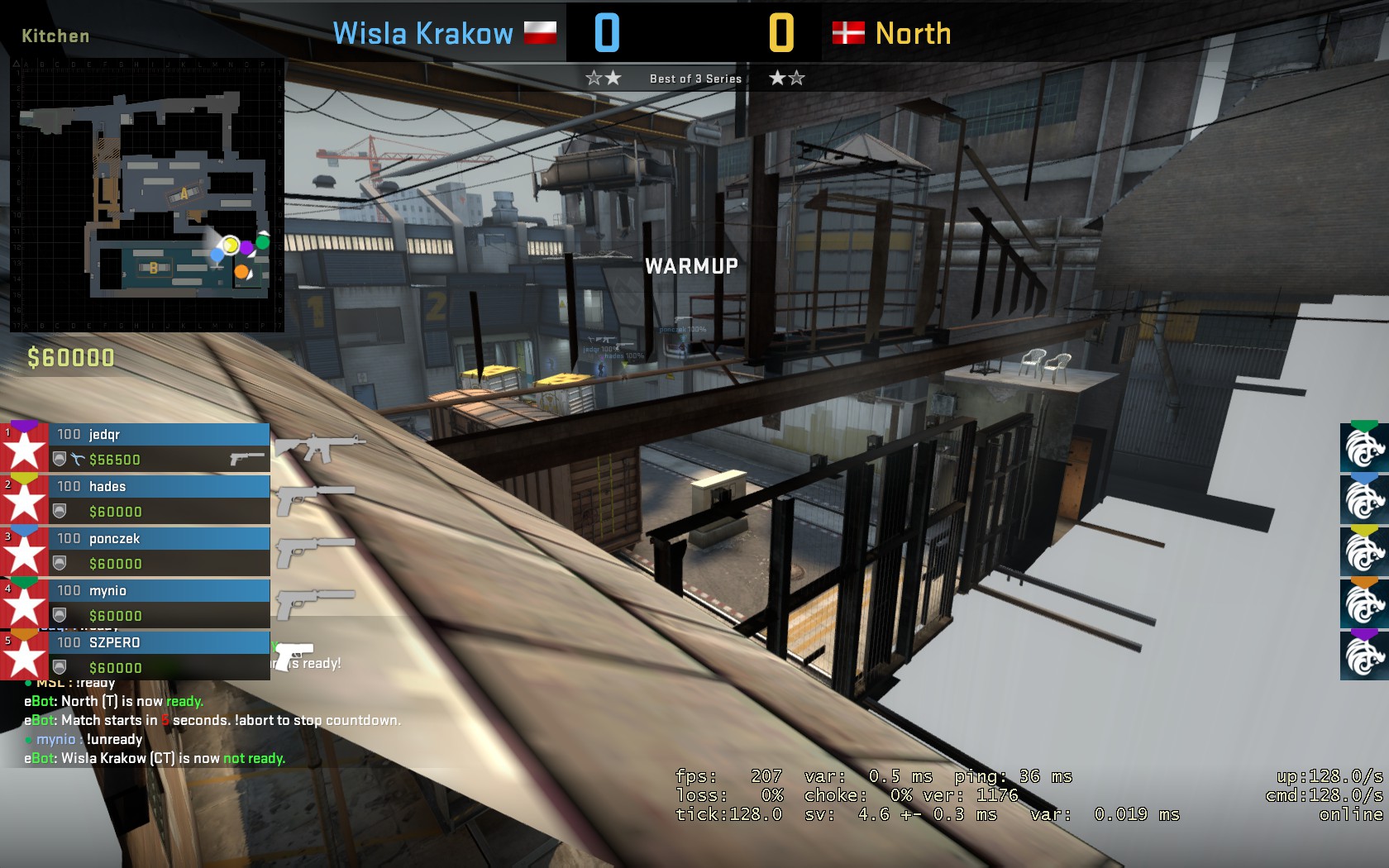 MechanoGun abused the bug the most. At ESL One Road to Rio CIS, he used it across six maps in three separate matches. MechanoGun has been given a two-year ban from playing or coaching in competition. HUNDEN used the bug in 10 rounds of one map at DreamHack Masters Spring and received a one-year ban. Dead used it for one round on one map at ESL One Road to Rio NA and has been banned for six months.

Additionally, Heroic, MiBR, and Hard Legion will all be retroactively disqualified from the tournaments where the cheating took place. As such, they lose any prize money and ESL Pro Tour points from the events. Whether or not Valve will retroactively remove the RMR points from MiBR and Hard Legion’s Road to Rio finishes is unknown, but they are aware of the situation. More coaches encountered the seemingly random bug, but ESL’s investigation confirmed that only these three abused it knowingly.

Other tournament organizers have also been made aware and are working together to resolve any breaches of competitive integrity.