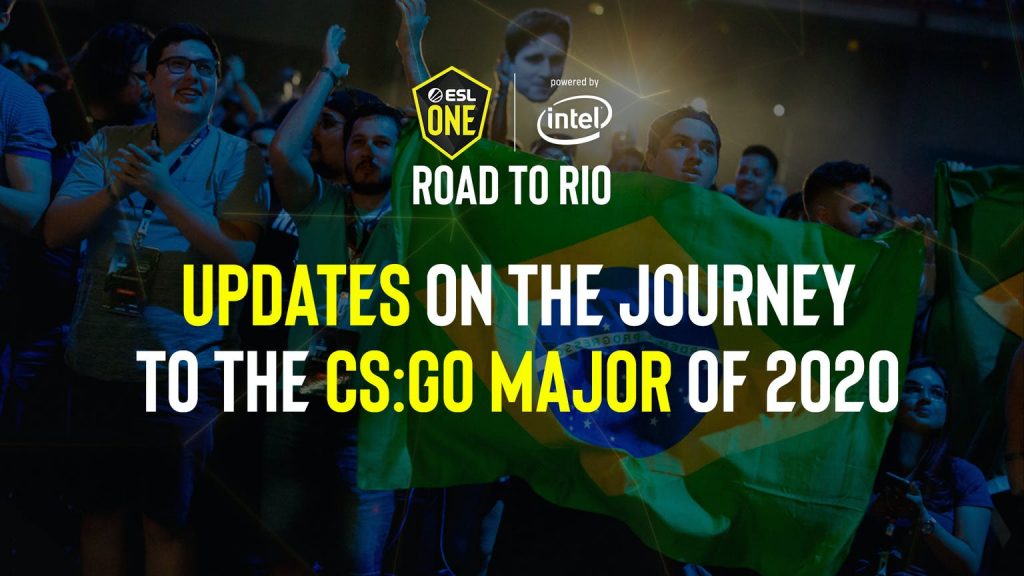 On April 2nd, ESL announced the first iteration of Road to Rio in accordance with Valve. This system would see 56 teams across six regions compete for 24 slots into ESL One Rio, which was postponed to now take place through mid-November. This alteration represented a significant shift in the Major qualification system; primarily because returning Legends and Challengers would have to “demonstrate they are still in top form” and essentially qualify again for the Rio Major.

Wednesday, however, ESL revealed a complete set of details surrounding the Road to Rio. The release first outlined the exact dates for regional competitions:

Additionally, a Challenger slot at ESL One Rio has been switched from North America to Europe. This was a necessary change after c0ntact, who placed within the top 14 teams at the StarLadder Berlin Major, had switched their region from North America to Europe. All other regions are unaffected by this change, and the final list of Major slot distribution is as follows:

ESL has also detailed the full list of teams competing in the Road to Rio qualifiers, with the exception of those teams at the same ranking from the Minor Closed Qualifiers, who will have to play a tiebreaker game.

ESL One Rio will take to the Jeunesse Arena in Brazil from November 19th-22nd during the Champions Stage. Since ESL One will be the only Major of 2020, its prize pool was increased to $2 million – the largest cash purse in the history of Counter-Strike.