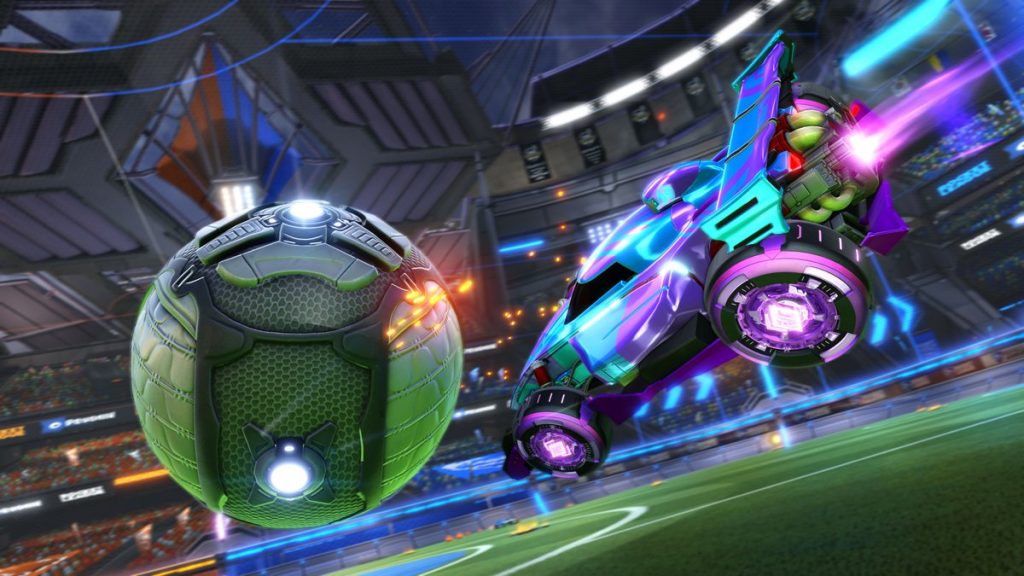 One of the biggest collegiate athletic conferences, the Big East, will be teaming up with ESL as they kick off the first Big East Esports season.

One of the biggest collegiate athletic conferences, the Big East, will be teaming up with ESL as they kick off the first Big East Esports season on Sunday, October 21. The colleges that qualified for the league will be playing Psyonix’s Rocket League.

ESL’s Global Chief Strategy Officer, Craig Levine, explained that the tournament is looking to “weave esports into the fabric of campus life through competition, research, and curriculum.”

“We anticipate that Big East Esports will help lay the structural foundation for the future of player and fan ecosystems in the U.S.” – Craig Levine, ESL Global Chief Strategy Officer.

All matches for the colligate season will be played online through the ESL tournament platform, ESL Play, throughout the fall into Spring 2019. The top four schools that finish the end of the tournament will move on into the playoff bracket. The playoffs will be streamed on ESL’s Official Twitch page and the Big East YouTube channel.