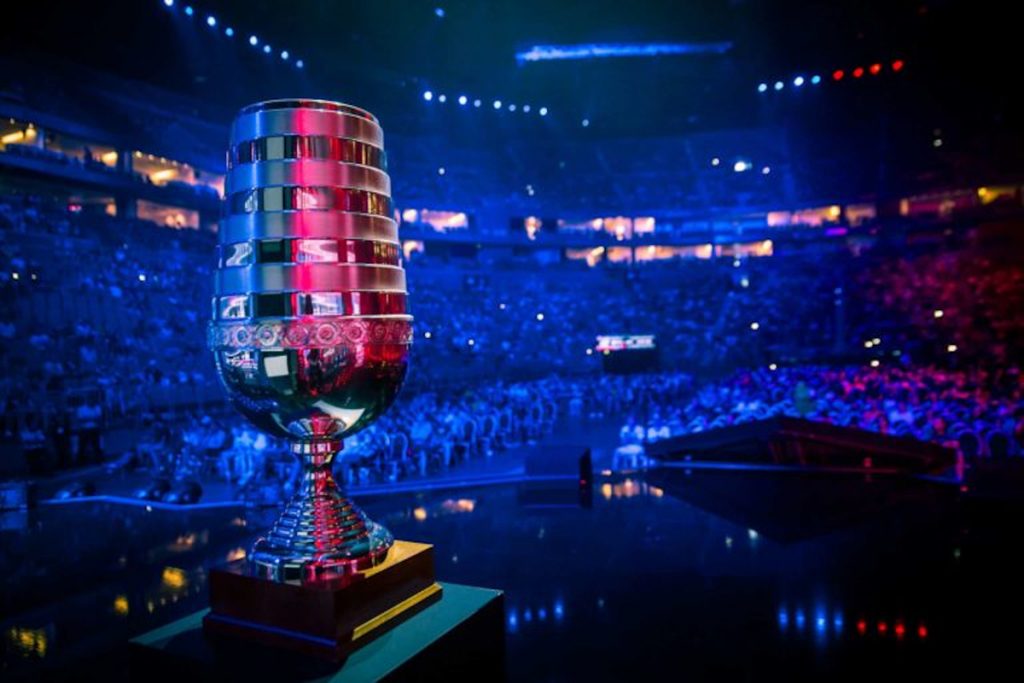 ESL has announced that the IEM New York 2020 event will run in October and will be held online for North American, European, and CIS teams. The event will be the last opportunity that the CIS and North American teams have to earn RMR points ahead of the Rio Major in November.

IEM New York 2020 is set to begin on October 6th, with each region having their own prize to fight over. Both NA and the CIS region have RMR points up for grabs, alongside all three regions having ESL Pro Tour points to earn. These ESL Pro Tour Points will have significant implications for seeding into ESL One Katowice 2021.

The IEM New York tournament format runs a little different for each region. Both NA and CIS will have 12 teams compete for their shot at the rewards mentioned above, with NA having $60,000 USD on the line, and the CIS region having $50,000 available. On the other hand, Europe has eight teams competing in the event, with a total of $140,000 allocated to the region.

So far, both North America and CIS have eight teams confirmed as direct invites to the league. A further four teams for each region will have the opportunity to qualify through online qualifiers. These two leagues will run off two double-elimination groups of six with the top three teams from each group advancing into a single-elimination playoff. The RMR rewards for NA include three teams heading to the Major’s Legends Stage, with one side going to the Challenger Stage and another going to the Contenders. The CIS league allows for two teams to head to the Legends Stage, with one going to the Challengers Stage, and two to the Contenders stage.

As for Europe, six teams will be invited to compete in the event with a further two teams qualifying via the European Online Qualifiers. The European format uses two double-elimination groups of four, with the top two from each group advancing. The playoffs will run on a single-elimination rule set with the Grand Final being a best-of-five series.

Organizations are beginning to head back into the RMR race once again as ESL One Cologne is right around the corner. Expect these two events to be huge as squads look to earn their spot in the ESL Rio Major.

Further information regarding IEM New York’s RMR breakdown and prize distribution can be found over at their website. Check back for more information on who the European invites are and when the tournament dates are set for the regional qualifiers.