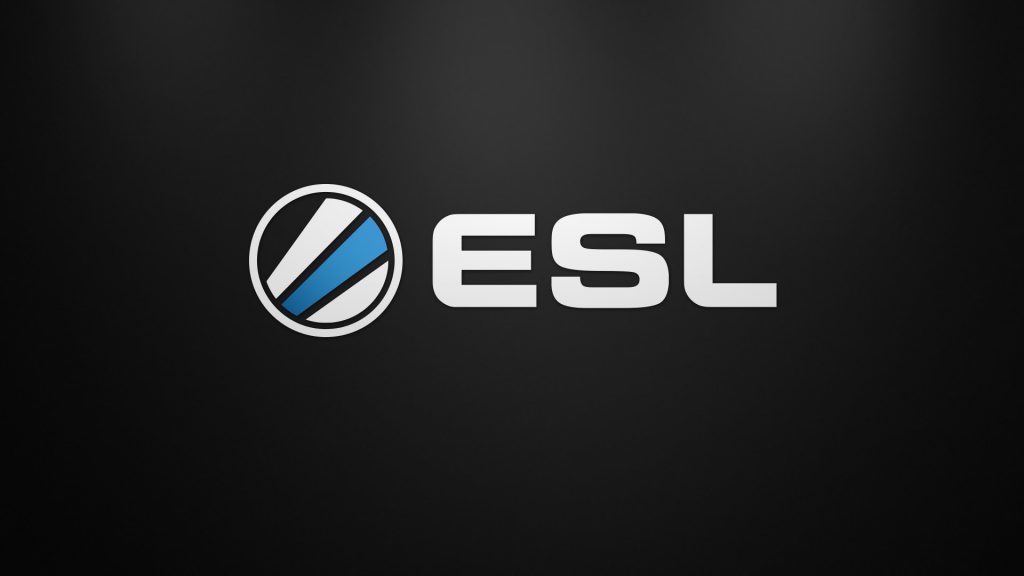 Today ESL announced they will expand their international Dota 2 tournament series to include a new location: Mumbai, India.

Today ESL announced they will expand their international Dota 2 tournament series to include a new location: Mumbai, India.

From April 19-21, NSCI Dome Mumbai will host ESL One Mumbai 2-19. Featuring twelve teams competing for $300,000 (USD), this will be the first Dota 2 LAN at an arena in India. ESL will partner with NODWIN Gaming, an India-based gaming and esports company to launch ESL’s first Indian Dota 2 tournament.

ESL has expanded in recent years to several new locations, including Katowice, Poland and Birmingham, UK. ESL will return to both of those locations with Dota 2 this year, Katowice in February and Birmingham in May.

Seven teams will be directly invited to ESL One Mumbai 2019. There will be qualifiers for one team from each of China, Southeast Asia, North America, Europe and India. ESL has also announced they will host an associated cosplay competition, with more details forthcoming.

This tournament is evidence of the continued expansion of esports. India, with a population of more than 1.3 billion people, is a huge market that has been underserved by prominent tournament organizers, including ESL, in the past. However, that’s started to change in just the last year. ESL One Mumbai 2019 follows Dreamhack Mumbai, which debuted in December 2018 and also involved a partnership with NODWIN Gaming.

Tickets for ESL One Mumbai 2019 will go on sale Thursday, January 17. See the official site for all the details.