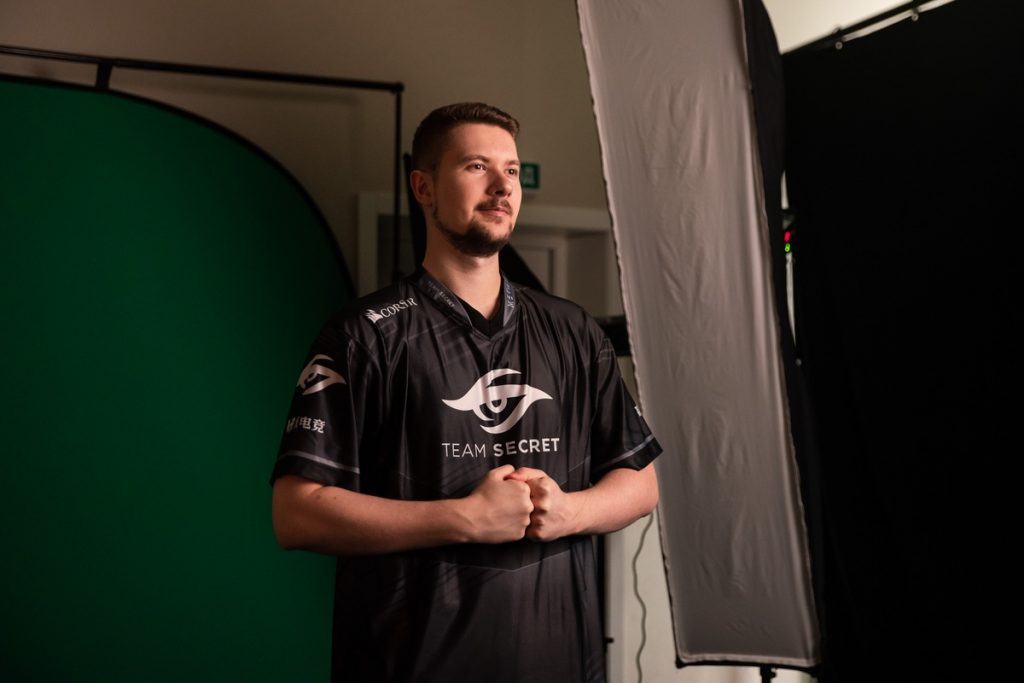 The EPICENTER Major, the final Dota 2 Pro Circuit event of the year, got underway today. Two groups played through their GSL group stage today: Group A and B, resulting in seeding into the double-elimination Playoffs bracket.

For information about how Group B worked out, check out our coverage!

Focusing on Group A, none of the results were too surprising. One team was expected to zip through this Group, and the others were question marks. Well, we’ve had those questions answered now.

The easy one first! Team Secret was the first team to win two series, going 2-0 versus paiN Gaming and then Royal Never Give Up. Both series featured a Team Secret stomp paired with a longer game that came in at around the one hour mark. The longer games were due to both opposing squads holding out longer, though neither team was able to take the lead in net worth or objectives.

Well… That was just your typical @nishadota game 🔥

There was plenty of variety in Team Secret’s drafting across the four matches, with Ember Spirit (3 times), Bat Rider (2) and Spirit Breaker (2) the only repeat heroes.

Coming into the event, Team Secret were obvious favorites. While Yeik “MidOne” Nai Zheng looked a little vulnerable on Ember Spirit in his match-up versus paiN, going “only” 6/2/13 (K/D/A), it was never to a degree that the team was in trouble. Overall, the squad seemed pretty comfortable today, and it would not surprise anyone at Hotspawn if the team charged through the upper bracket.

While the Chinese team couldn’t overcome Team Secret, Royal Never Give Up looked strong in their matches versus Fnatic. They may not be ready to beat the best in the world, but they’re going to live up to their name, at least.

In their first series, which RNG won 2-1, the squad were able to take the second game after being down in net worth for the first 34 minutes. They turned the game around with a series of relentless team fights, quickly pushing Fnatic to tap out.  The last game in that series was also very close until the very end when RNG were able to pull out another win after another huge team fight win.

The rematch was over even more quickly, securing RNG their spot in the upper bracket, and guaranteeing them a top 12 finish at the event.

Filling out the bottom half of the group are Fnatic and paiN Gaming. There aren’t high expectations for either of these teams, and neither exceeded them. Fnatic had the displeasure of facing RNG twice. They weren’t able to learn from their first match-up; mind you, this was a long day for all of the teams (except Secret). There wasn’t much room for adaptation on the fly.

As Jack “MoFarah” Williams said, mistakes do happen. Unfortunately, Fnatic and paiN made more of them today than the other teams in Group A.

Tune in tomorrow for more group stage action as Groups C and D play for seeding into the Playoffs bracket!