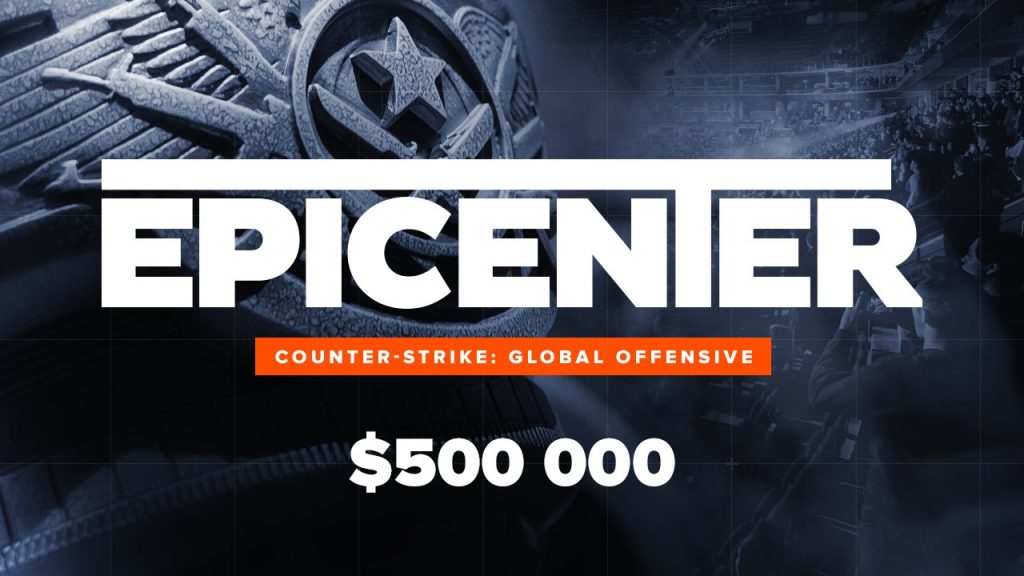 Na’Vi, Evil Geniuses, AVANGAR and Team Vitality have been invited to EPICENTER 2019 (Image via EPICENTER/Twitter)

Moscow-based event organizer Epic Esports Events has announced EPICENTER 2019 will take place December 17-22 at the Crocus Expo with a $500,000 prize pool up for grabs.

The 2019 edition of EPICENTER will offer its highest prize yet and host eight of Counter-Strike’s best teams – five of which will be directly invited while the remaining three will fight for their spot through regional qualifiers in Europe, China and the CIS.

Did you miss us? #EPICENTER CS:GO is returning to Moscow!

Tickets are available NOW! Find them and also more information on https://t.co/DGiSBvguIa#epicgg pic.twitter.com/b7nn7nxGnm

Thus far, four out of the five invited teams have been announced: Berlin Major grand finalists AVANGAR, ESL New York champions Evil Geniuses, French five Team Vitality and ninth-ranked Na’Vi. Both Na’Vi and AVANGAR will return as respective finalists and semi-finalists from EPICENTER 2018 while Evil Geniuses and Team Vitality will arrive in Moscow as newcomers to the tournament series.

As for the qualifiers, Europe will be held October 28-31, while both the CIS open and closed qualifiers will be hosted on November 21-24. Epic Esports Events has yet to outline details around the Chinese qualifier.

EPICENTER 2019 will feature its group stage December 17-19 prior to the tournament taking ship inside the Crocus Expo for the playoffs December 21-22. The tournament’s format has yet to be formally announced, although if it matches that of its 2016 & 2017 edition, EPICENTER 2019 will utilize a double-elimination GSL format with the leading team in each group advancing straight into the semifinals.