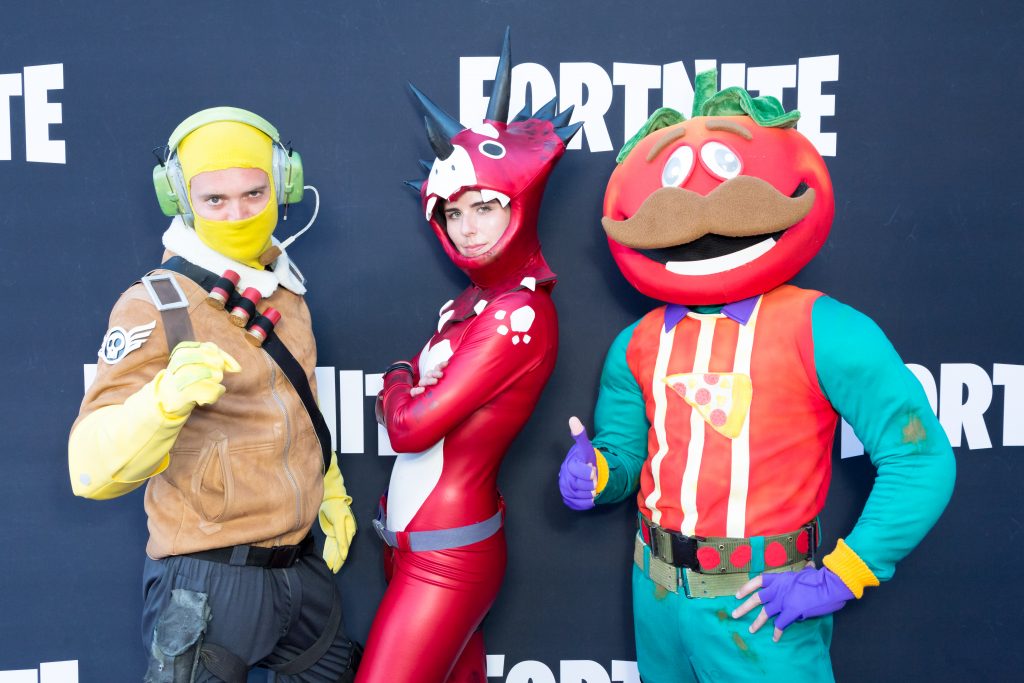 Epic’s latest announcement of upcoming changes to Fortnite in their latest “State of Development” post. Some of the changes coming to Fortnite include controller changes, input-based matchmaking, building material changes, and more. The most talked about feature is the upcoming addition of competitive features set to land in the fall.

Fully customizable gamepad controls are being worked on, allowing ultimate flexibly for controller players like me. Along with this, in order to avoid any game input discrepancies, Epic is going to be implementing an “input-based” matchmaking system. This will pair keyboard and mouse players together, and controller players will be placed together. If you are a PC player who plays with a controller, you will be matched with players using the same devices.

Epic has acknowledged that they were ill-prepared when it comes to player support, due to the surge in the player base. Epic talked about how their player support team has grown “dramatically” the past several months and will continue to expand their team throughout the next upcoming months.

Epic also talked about player’s requests for a competitive mode:

“Our weekly Fortnite Summer Skirmish events have proven invaluable as a testing ground, providing a high-stakes environment for some of the best players in the world to showcase their skills. We have learned a lot from experiments with scoring schemes and formats, attempting to find the best balance between simplicity, entertainment, server performance and competitive integrity.  Expect for us to continue operating and supporting competitive events after the conclusion of Summer Skirmish as we lead into next year’s official Fortnite World Cup.

In recent weeks we began using a version of Live Spectating functionality similar to what was featured in the E3 Pro-Am but this time operating on live gameplay servers. Improvements have been made to allow for Gameplay POV cameras to more closely mirror the action when following a specific player. This will allow us to provide more high-quality coverage of the action along with map overheads, scoreboards, and drone cameras. We will be making extensive improvements to these features over the coming weeks and look forward to highlighting the performances of our competitors.

We are aware of a strong desire from competitive players for more opportunities to compete directly against one another within the same match. Development recently began for a robust competition system which will allow for all players to compete with one another and be recognized for their accomplishments. The first version of this feature is expected later this Fall.”