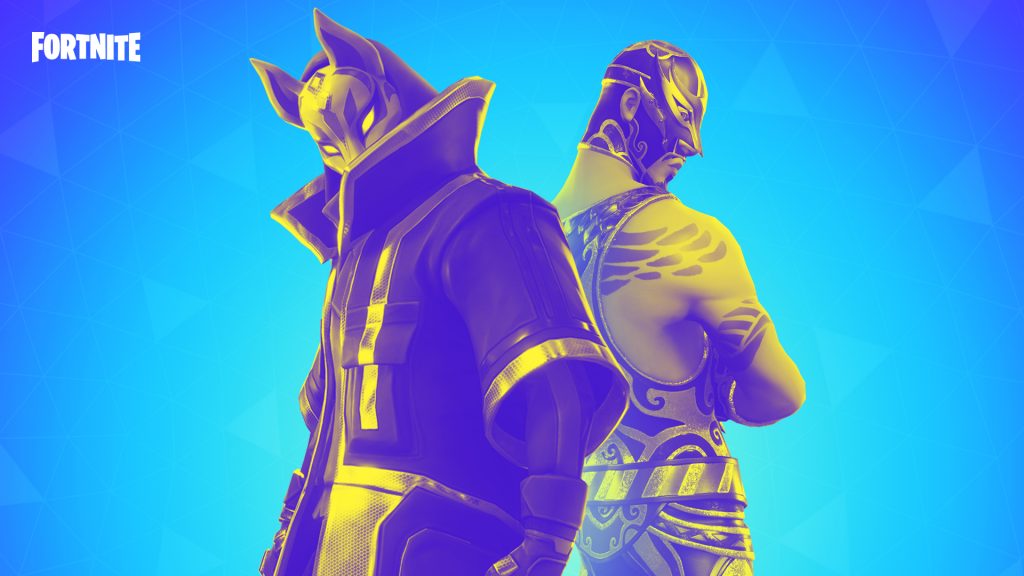 Players hopped into the first official tournament, the Alpaca tournament, and were met with numerous bugs.

Fortnite gamers were excited to jump into the new tournament mode that was released yesterday but were met with numerous issues. Players hopped into the first official tournament, the Alpaca tournament, and one of the first glitches hit that affected the score counts. Servers were also facing issues as the influx of players sent the tournament into disarray.

Epic Games later posted on Reddit talking about the fixes there are looking to implement along with other issues they are currently monitoring. Later in the post, Epic’s esports representative, SkyzYn, talked about how players were exploiting the kill system. Players throughout the tournament went to Tilted Towers and racked up kills, then they would “suicide” themselves in order to earn points quicker.

An issue was identified where often the ‘Tournament Region’ displayed in the Events tab would indicate a player was viewing the event list for ‘North America’. This is a visual bug only, each region has their own tournament schedule and all times displayed inside of the Events tab are correct based on your local timezone and system clock.

We have a couple known issues around incorrect scores:

The tournament system is intended to match you against players with a similar score during the session, becoming less strict in its search over time to ensure you find a match eventually. Players who have higher scores should expect longer matchmaking times and tougher matches, while players with lower scores should expect an easier time as many of the higher scoring players filter out. Currently, we’re finding that this isn’t working correctly and is resulting in matches that are more mixed in score than we intended, especially when it comes to players with high scores during the event. We’ll be continuing to iterate on this to provide a better-matched experience, so expect this to fluctuate regularly.