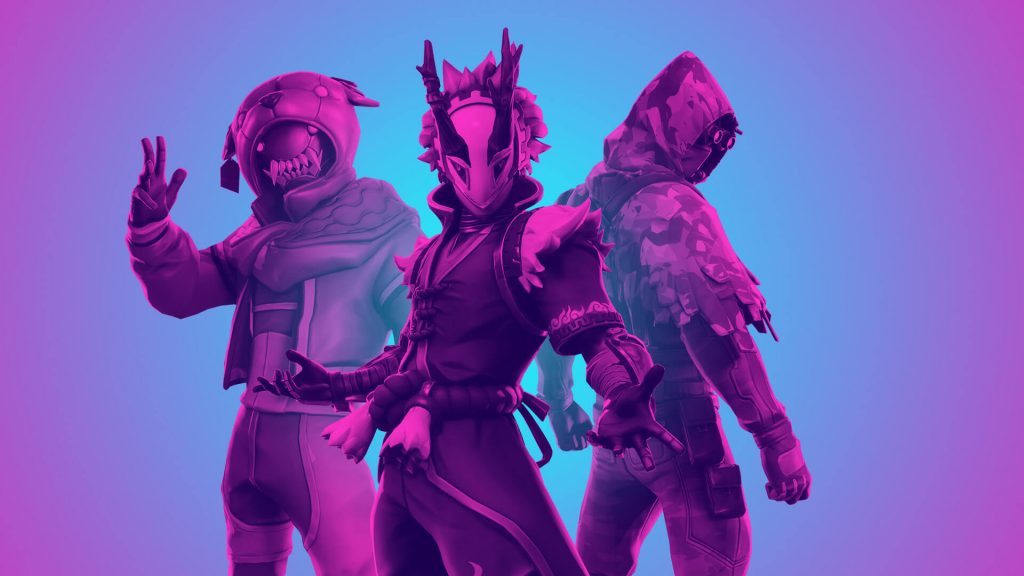 Solo players have a chance to show off their skills. (Photo courtesy Epic Games)

Epic games announced the Fortnite Championship Series Invitational which gives hopeful competitors the opportunity to compete for a $2 million prize pool. The Invitational begins on May 9th and will take place over the following three weekends.

The FNCS Invitational starts May 2nd, 2020 through the rest of the season. Competitors will have an opportunity to qualify to compete against the best of the best from past FNCS Grand Finals for their share of the $2 million prize pool.

Epic will invite the best players from each region, but there will also be an Open Qualifier for Champion Ranked players as well.

The Open Qualifier for Champion Ranked players starts on May 2nd, and an additional 100 players from each region will also be able to earn a spot in the Fortnite Championship Series Invitational.

The event will be a Solo competition and will feature a new scoring format. Each week will also feature its own prizing. The best players will advance to the following week and can earn a piece of the $2 million prize pool.

The prize pool for each week varies between regions but increases every week as the tournament progresses. The prize amounts for the first week winners vary from $15,000 in Europe to $1,300 in Asia, OCE, and Middle East regions. The final event prizes range from $120,00 in Europe to $15,000 in the smaller regions.

Players can find the full rules and details of the Invitational here.