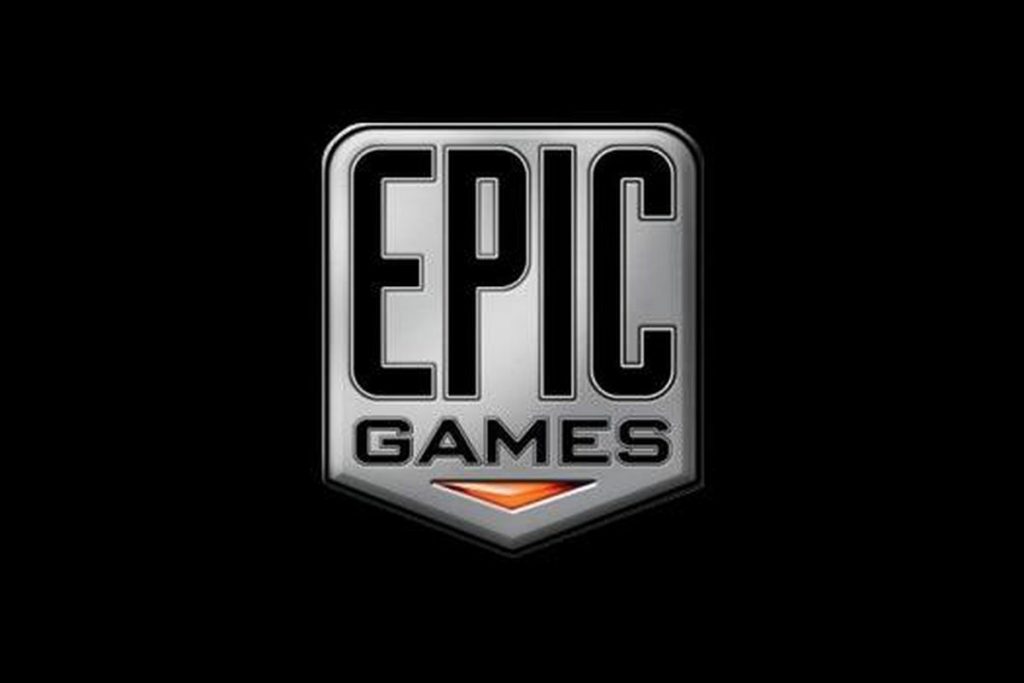 The team at Kamu will continue to run their service along with expanding to support all customers and select engines.

Epic Games has bought the Helsinki, Finland-based company, Kamu that has focuses on game integrity, community-building, and player satisfaction. Kamu was founded in 2013 and has a program of services that they offer. Epic announced the acquisition on Monday through a statement on Kamu’s official website.

The anti-cheat service that Kamu offers protects over 80 games, and Epic wants them to focus on their new baby that is Fortnite. Simon Allaeys, the CEO of Kamu was excited to team up with Epic. The team at Kamu is already hard at work on Fortnite in order to create a “vibrant Fortnite multiplayer experience that’s fair for all players”, according to Tim Sweeney.

“Joining the Epic family is not only a childhood dream come true but a huge boost for our mission to help developers create beautiful gaming experiences. Battling cheating in games was just the start; today our products also help developers stay competitive by identifying player needs as quickly as they emerge.” – Simon Allaeys, CEO of Kamu.

Kamu’s anti-cheat service is used by several different developers and games. Originally the service was used for Counter Strike 1.6 in tournaments and leagues. Now Kamu works within Far Cry 5, Watch Dogs 2, and Total War: Arena, and has been installed across 100 million PCs. Clearly, Epic noticed and wanted to take advantage of their successful service.

The team at Kamu will continue to run their service along with expanding to support all customers and select engines. Epic will set up a new office in Finland that will act as a recruitment base for technology, engine, and online service developers.

Fortnite Other
Share
Amanda Zelauskas
Amanda has been a gamer ever since she could wrap her fingers around a controller. Her experiences in the gaming industry range from professional competition participation, corporate marketing, all the way to video game reviews. Amanda's entire life has been dedicated to video games, and now her passion is to share her stories and experiences with readers from around the world! Amanda has previously written for Newegg's Gamecrate, ZAM, and Knowtechie.