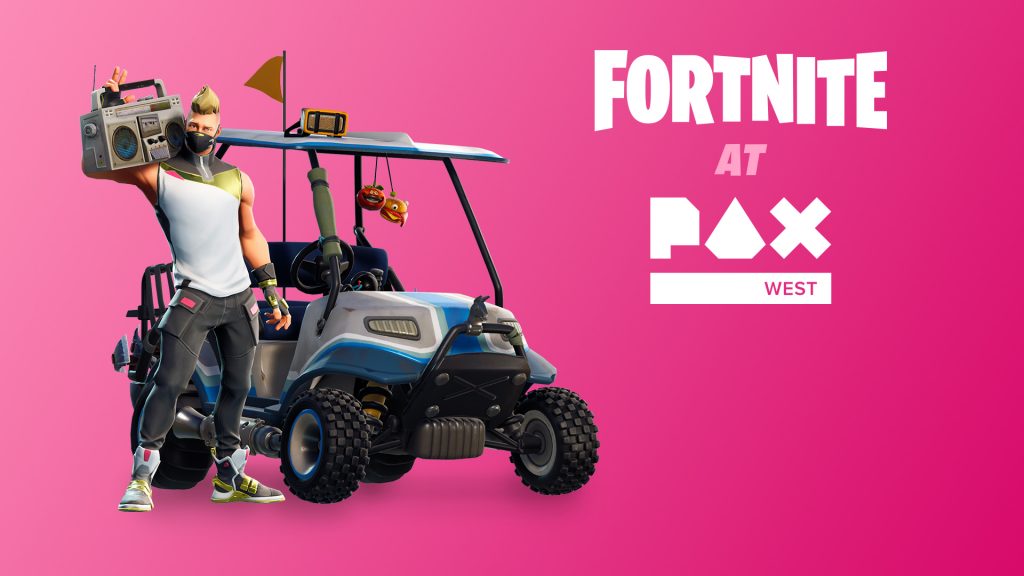 Glitches have been causing issues during the entire Summer Skirmish and it was no different at PAX.

It seemed like Epic had finally figured out their server and connection issues for their competitive Fortnite: Battle Royale Summer Skirmish series. As Epic looks to continue with competitive Fortnite competitions, it is vital that they have reliable server connections. Everybody thought that Epic solved their issues until players weren’t sent flying into the air… and nobody knew why.

Along with servers, it is also important that no unexpected bugs or glitches arise from their coded depths. Unfortunately, during game 4, the final group of players found themselves focused on one of the low-gravity zones left by the mysterious cube near Fatal Fields. Normally, any player that interacts with the low-gravity field will experience low-gravity physics, or float when they jump. This time around, the game decided that players would straight up fly instead of float. This sent players into a frenzy of bullets and rockets. Most players died due to this bug as the zone moved away from the low-or-no-gravity field. Epic decided at the end of the game to add a match seven when they originally planned six.

Nick “NickMercs” Kolcheff is a popular Twitch streamer and competitive Fortnite player for 100 Thieves, and he was a participant in the final week of the Summer Skirmish series. He told his side of the story to the infamous Tyler “Ninja” Blevins while streaming, saying that an Epic Employee, K.L. Smith, explained that “this is going to happen in Fortnite.”

As the Twitch clip makes its rounds to Reddit, the same Epic Game employee, K.L. Smith, quickly responded to a thread on Reddit that contained the clip. K.L. was especially apprehensive about the harshness of the “get it through your heads” statement claimed by NickMercs.