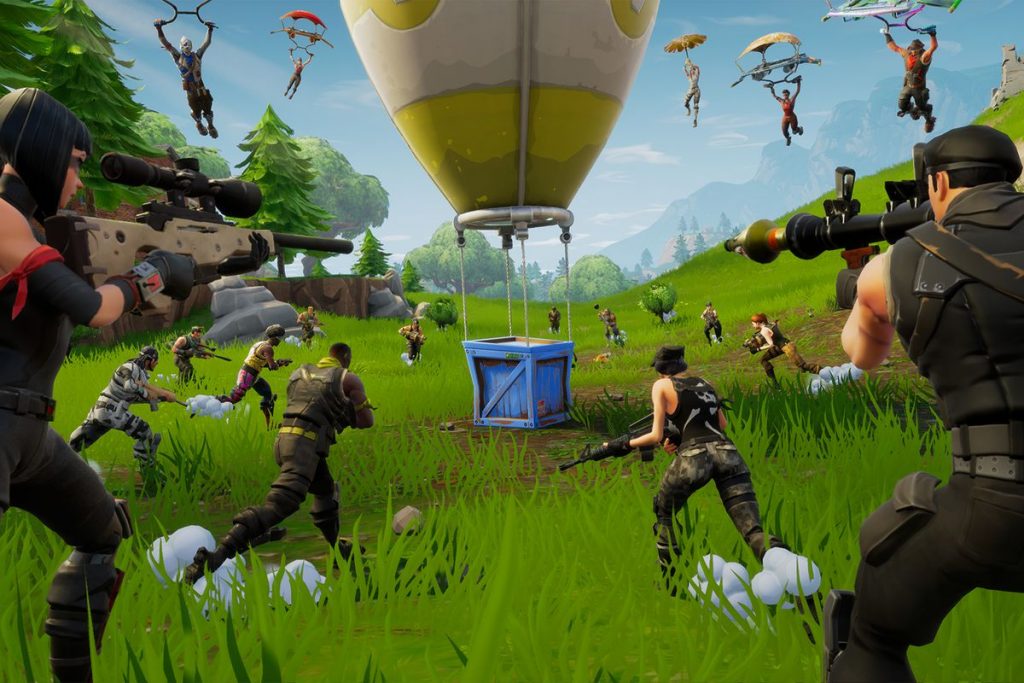 Epic Games will be running an official Fortnite tournament over four days at PAX West from Friday, August 31 to September 3, and is open to attendees on a first come, first serve basis. As long as attendees are over the age of 16, have a valid driver’s license, and a PAX badge, people can participate for their shot at the $1.5 Million purse.

If you want to participate in the Summer Skirmish event, registration will open each day at 8:00 PST and the registration booth will be located at the PAX Lot 73 on 8th and Pine. The first three days will start off with three qualifier rounds followed up by final qualifiers. The final tournament will be held on Monday, September 3 and will be livestreamed on Fortnite’s official Twitch page.

The final event on September 3 will be a 3-stage solo event. At each stage, players can earn points based off of match wins, placement, and kills. Here is how the scoring system works for the event:

*Points can only be earned once a match. For instance, 10+ eliminations would earn you 3 points while additional points do not stack.

During the Grand Finals, all players who qualified through will play six matches to crown the winner. Here is the prize pool breakdown:

Each game within the tournament will be played on Epic provided high-end PCs. Participants much use the gaming peripherals Epic is providing for players, except for Xbox One or PS4 controllers. Here is what Epic is providing to players: