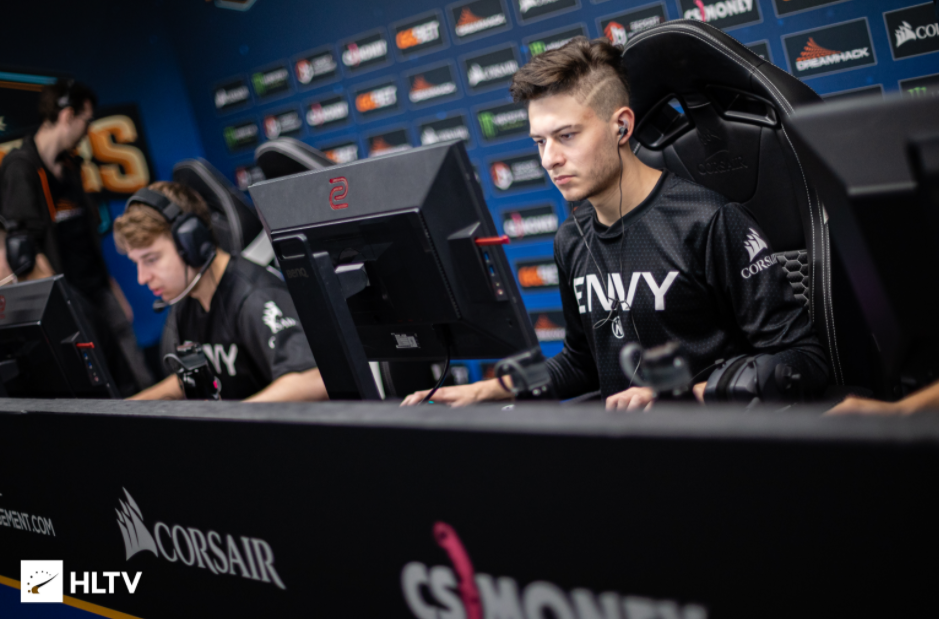 Team Envy has announced that it will be shutting down it’s Counter-Strike: Global Offensive division. Each of their players will be placed on the transfer list and will be free to explore other options for the upcoming year of play.

Thank you to all of our players & staff for your time and dedication while on Envy. We wish you all the best in the future.

Envy’s recent CS:GO activities have been limited to say the least. Within the entire 2020 season, Envy only participated in seven total events. Two of those tournaments were the first two seasons of Flashpoint, the newest Counter-Strike league which just began operations last year. Envy invested $2 million to become a founding member and partner of the league and never placed above 7th-8th. Additionally, Flashpoint 2 was the only tournament the team even attended after June. They ended 2020 with a 5th place finish at Road to Rio being their best placement in a non-qualifier.

A tweet by Envy co-owner Mike “hastr0” Rufail in November stated that Envy had “reserved a larger budget than the previous 3 years for our CSGO team.” Their surprise withdrawal from the scene goes against that entirely. Three days prior to this announcement, hastr0 noted in a reply chain with Jarek “Dekay” Lewis that the economics of running a CS:GO team are very unfavorable at the moment.

Actually, operating almost any CS team is lighting money on fire right now. There are no underlying assets that support the spend where top player salaries are. I’m sure you could run a fantastic team if you had unlimited cash, but what happens when you can’t cover your cost?

All of the factors surrounding Envy have culminated into this ending for their roster. Many players have already begun looking for offers elsewhere. Whether or not Envy returns to the Counter-Strike scene is up in the air. In his recent statement, hastr0 says that “[Envy is] still willing to apply a good budget to CS for the right opportunity.” Even if their recent iterations have been a far cry from their powerhouse French squads of the past, Envy’s presence in the game will be missed.