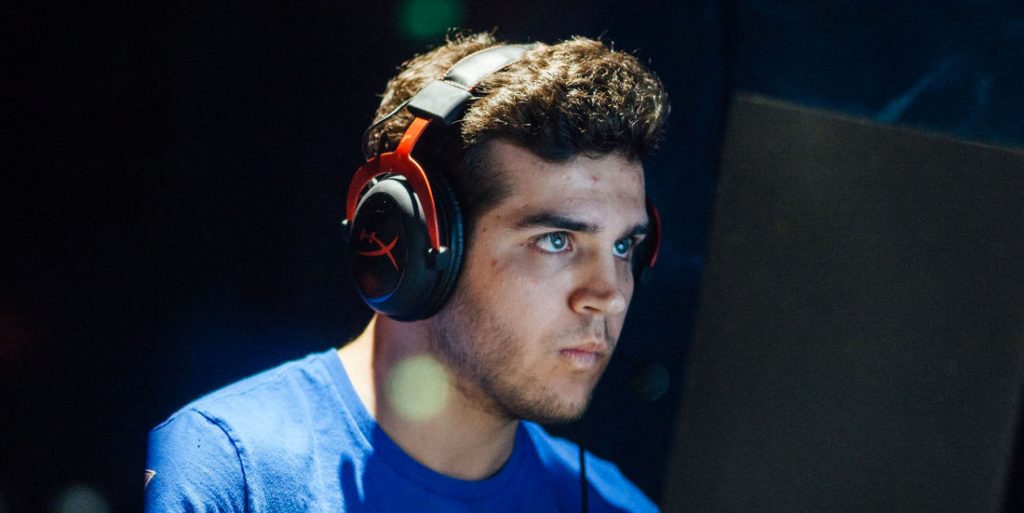 Jacob “FugLy” Medina has disclosed his contract with Envy has been terminated.

On Tuesday, the 25-year old rifler announced on Twitter he is no longer under contract with Envy’s CS:GO team, leaving him free to pursue other options. The news comes roughly a month after the North American organization dedicated to bench FugLy. Although, with this decision came a testimonial from the player outlining a tumultuous period during his time on the active roster. According to FugLy, he was left on the line by the organization for several months, pinning the blame on Noah “Nifty” Francis who has strong ties within Envy.

Not under contract anymore with Envy!

No buyout, looking for a team now 👍 Hoping to get back on the team grind shortly, lesgetitt

In the beginning of February, Envy revamped its roster by adding the stopping power of Kaleb “moose” Jayne, Michał “MICHU” Müller and Buğra “Calyx” Arkın. With this change, Envy would clinch a spot in the Rio Major closed qualifiers of the Americas Minor. They will compete alongside the likes of Cloud9, FURIA, Chaos, eUnited and Gen.G in the closed qualifier starting March 7th.

As for FugLy, the American fragger will be on the lookout for a new squad after a rough tenure with Envy. Prior to joining Envy in March, FugLy had spent 34 months with NRG where he helped the team place first at IEM Shanghai and cs_summit 3.

With this change, Envy remain: